After two years of the covid-19 pandemic, the Consumer Financial Protection Bureau estimates that 43 million credit reports account for $88 billion in medical bills. Equifax, Experian and TransUnion report on the credit of more than 200 million people in the U.S. — more than 60 percent of the population.

Black people are among those most affected by overwhelming medical debt and more likely to lack affordable health care, according to researchers from The Commonwealth Fund, a nonprofit advocate for high-performing health care. More than 50 percent of people who were infected with covid or lost income in the pandemic are struggling with medical debt.

This will give consumers more time to work with insurance and healthcare providers to address their debt before it finds its way to their credit report, the three credit reporting agencies said in a joint statement. They said they are making these changes to help people focus on their personal wellbeing and recovery.

In 2023, the three agencies said they will stop reporting medical collection debt less than $500. The average past-due medical bill was $429 in 2020, according to a 2021 review in the medical journal JAMA.

Medical debts can affect a consumer’s access to credit for mortgages and cars, not to mention housing and job prospects if landlords and employers run a credit check.

A 54-page report released by the Consumer Financial Protection Bureau (CFPB) in early March detailed the effects of medical debt on consumers. It focused on how the U.S. health care system is supported by a “billing, payments, collections, and credit reporting infrastructure where mistakes are common, and where patients often have difficulty getting these errors corrected or resolved,” legal intelligence platform JDSupra reported.

A press release accompanying the CFPB report said that the reporting of medical debt has a disparate impact on Black consumers and that “medical billing data on a credit report is less predictive of future repayment than reporting on traditional credit obligations.”

“Even those who have health insurance coverage” are struggling, said Sara Collins, vice president for health care coverage and access at The Commonwealth Fund, in a July 2021 USNews report. “Medical bill problems were highest among people who were affected by the pandemic, either getting sick with covid-19 or losing income during the pandemic or losing their insurance coverage. These people are stuck with large bills.”

Results of a Commonwealth Fund survey, published in July 2021, found the following: 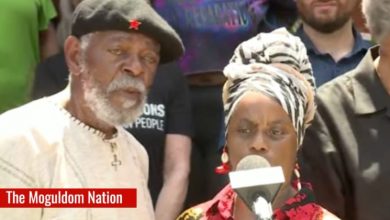 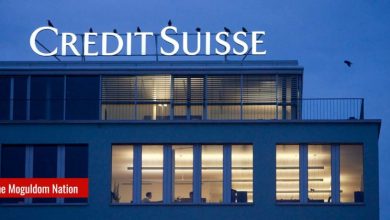 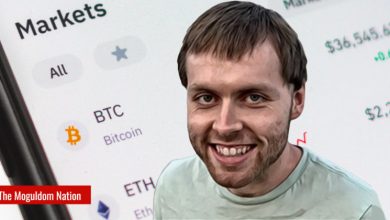 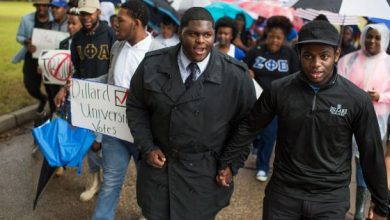