The liver is a tough, resilient organ. We can flood it with toxins and expose it to nasty germs, and it still goes about its jobs of purifying blood, manufacturing bile, and keeping us alive. But even the liver has its limits. If it suffers too much damage over too many years, some of the cells will turn into scar tissue. This is called cirrhosis. If enough scar tissue forms, the liver will begin to shut down and severe complications will set in. Without proper treatment, cirrhosis can be fatal.

Most people associate cirrhosis with heavy drinking, but that’s not the whole story. While alcohol is the leading cause of cirrhosis in the United States, even people who don’t drink can develop the condition. Any scarring of the liver not caused by drinking is referred to by the broad term nonalcoholic cirrhosis.

RELATED: Top Signs You May Be Dealing With Liver Failure

What are the causes of nonalcoholic cirrhosis?

One of the liver’s jobs is clearing germs from the blood. Occasionally, however, the germs get the upper hand. Chronic infection by the hepatitis C virus is the most common cause of nonalcoholic cirrhosis in the United States. In most cases, it takes many years for the infection to lead to scarring. Still, only about 20 percent of people with chronic hepatitis C ever develop cirrhosis.

Chronic infections of hepatitis B can also lead to cirrhosis. Worldwide, this may be the most common cause of cirrhosis, but it is rare in the United States, where children are routinely vaccinated against hepatitis B. The virus that causes hepatitis A never sticks around long enough to cause cirrhosis.

Nonalcoholic steatohepatitis (NASH), a condition in which the liver contains extra fat and becomes inflamed, is another potential starting point for cirrhosis. The cause of NASH isn’t well-understood, but obesity, diabetes, protein malnutrition, heart disease, and corticosteroid drugs all seem to raise the risk.

Some people can trace cirrhosis to an overactive immune system. For unknown reasons, they produce antibodies that attack liver cells as if they were intruders. The liver becomes damaged and inflamed, a condition known as autoimmune hepatitis.

Other rare causes of cirrhosis include blocked or inflamed bile ducts, severe reactions to medications or supplements such as methotrexate or Vitamin A, frequent bouts of heart failure, and inherited conditions such as cystic fibrosis, alpha-1-antitrypsin deficiency, hemochromatosis, and Wilson’s disease.

In up to 10 percent of all cases, no cause of cirrhosis can be found. Doctors call these cases

20 Ideas For Students Who Finish Their Work Early 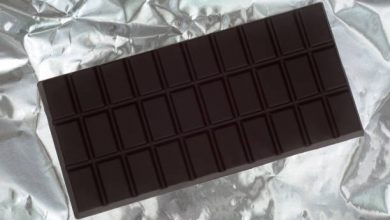 7 Reasons Why You Should Eat Dark Chocolate 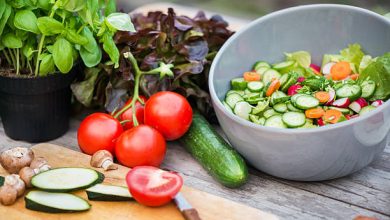 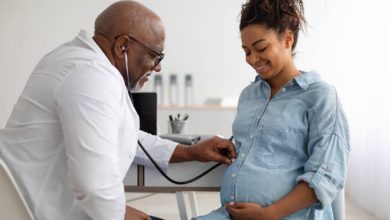 Living With Ulcerative Colitis? Here Are 9 Ways to Ensure a Healthy Pregnancy 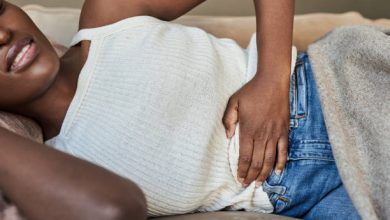 That Time Of The Month More Painful Than Usual? Here’s Why