After a firestorm of controversy, Pultizer Prize-winning journalist Nikole Hannah-Jones was finally offered a tenured post at the University of North Carolina at Chapel Hill but turned it down and is instead heading to historically Black Howard University.

In May, conservatives forced the university to deny Hannah-Jones a tenured professorship due to controversy in far-right circles over the New York Times 1619 Project she spearheaded.

The collection of essays and poems in the award-winning project is credited with reframing U.S. history 400 years after the first slave ship arrived in the Virginia colony by taking a critical look at slavery and acknowledging the contributions of Black Americans to the building of the country.

After it looked like Hannah-Jones would be denied tenure at her alma mater, UNC’s board of trustees last week voted 9-4 to grant her tenure, The Huffington Post reported.

It was a “very difficult decision,” Hannah-Jones told Gayle King in a July 5 interview on “CBS This Morning.” “Not a decision I wanted to make.”

Hannah-Jones said she believed a decision about tenure at UNC was delayed because of political opposition to her work and discrimination against her as a Black woman, The Washington Post reported.

“It’s not my job to heal the University of North Carolina,” Hannah-Jones said. “That’s the job of the people in power who created the situation in the first place.”’

Jordan-Marie Smith @itsJhyphenM tweeted, “Nikole Hannah-Jones will not go to UNC-Chapel Hill, after 9-4 vote on her tenure. Will go to @HowardU instead. Why Howard? ‘Since the 2nd grade…spent entire life proving I belong in elite white spaces that were not built for Black people.’”

Ronni Garrett @ronnirg tweeted, “I am delighted with @nhannahjones decision. She is a woman who recognizes her worth. Welcome to @HowardU. #HU”

Disappointed at how UNC treated Hannah-Jones, UNC journalism faculty members said they support her choice. “The appalling treatment of one of our nation’s most-decorated journalists by her own alma mater was humiliating, inappropriate, and unjust,” more than 30 professors and others affiliated with the Hussman School of Journalism and Media wrote in a blog post. “We will be frank: It was racist.”

Hannah-Jones will have tenure at HBCU Howard University in the new position of Knight Chair in Race and Journalism, starting this summer. Hannah-Jones also plans to launch a Center for Journalism and Democracy at Howard, The Washington Post reported.

“I am so incredibly honored to be joining one of the most important and storied educational institutions in our country,” Hannah-Jones said in a statement. “One of my few regrets is that I did not attend Howard as an undergraduate, and so coming here to teach fulfills a dream I have long carried.”

Coates, known for his work on race and white supremacy, will be a writer-in-residence in the university’s College of Arts and Sciences, holding the Sterling Brown chair in the English department.

“We are at a critical juncture in our democracy, and yet our press does not reflect the nation it serves and too often struggles to grasp the danger for our country as we see growing attacks on free speech and the fundamental right to vote,” Hannah-Jones said in a statement. “In the storied tradition of the Black press, the Center for Journalism and Democracy will help produce journalists capable of accurately and urgently covering the challenges of our democracy with a clarity, skepticism, rigor, and historical dexterity that is too often missing from today’s journalism.” 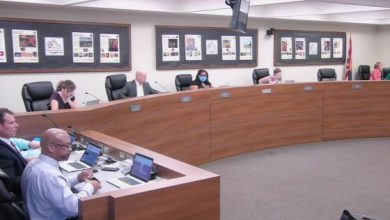 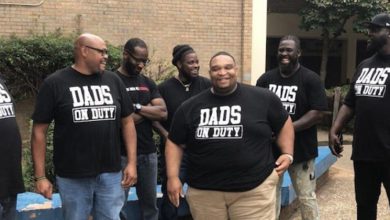 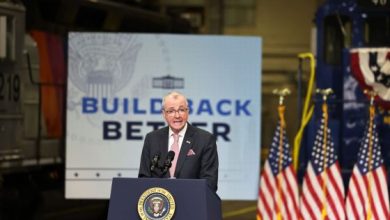 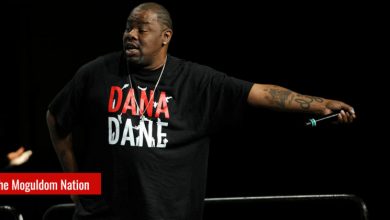