Along with being a stellar hooper, the two-way star is a rapper, who snagged a distribution deal with Roc Nation.

It appears that Jay-Z isn’t the only rapper that Johnson is in close proximity to. Her late father was known as Camoflauge, a rapper who was close friends with Master P, Birdman, and Boosie Badazz. The three rappers recognized Flau’jae’s talent early on, according to Savannahnow.

She and Boosie share a close bond as he calls her his “niece.”

MY NIECE @Flaujae IS THE TRUTH ✅✅✅✅ LSU HERE WE COME pic.twitter.com/7g5WoRvekT 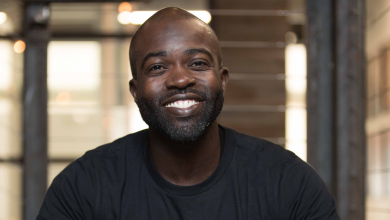 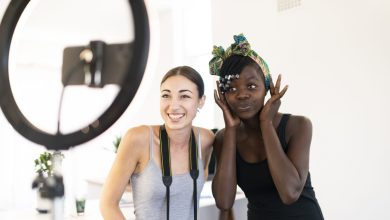 Black Creator Says A Brand Told Her It Was At ‘Capacity’ For PR ‘Gifting,’ But Claims It Didn’t Apply To Her White Roommate 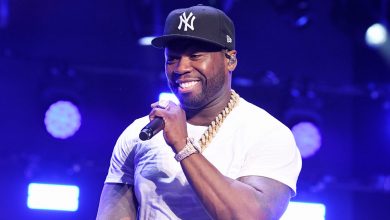 50 Cent Announces The End Of His STARZ Deal, But Trademark Filings Hint At What’s Next For The Businessman 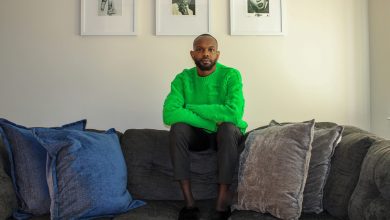 How TikTok’s Michael Falligan Jr. Has Played A Role In The Success Of Artists, Including Muni Long