2Pac’s stepfather Mutulu Shakur has been granted compassionate prison release; he has just months to live as he battles bone marrow cancer.

Shakur, 72, has spent 36 years behind bars. Shukur will now live in Southern California with his family.

“We now find your medical condition renders you so infirm of mind and body that you are no longer physically capable of committing any Federal, State, or local crime,” the parole commission said during a hearing in October, Vibe reported.

“We are relieved that the Parole Commission now recognizes what has long been true — that Dr. Shakur’s release poses no risk whatsoever,” said Brad Thomson, Shakur’s attorney, in a press statement. “It is tragic that it took until he was on the verge of death for that truth to finally be realized.”

He continued, adding “Mutulu will now be able to live out his final days surrounded by the love and care of his family and close friends.”

Shakur was an activist and former Black Liberation Army member. He was a renowned acupuncturist and helped bring holistic health care and self-determination to Black residents in the Bronx in the 1970s.

He was convicted of racketeering conspiracy charges in connection to the infamous 1981 robbery of an armored Brinks truck. During the incident, two police officers and a guard were murdered.

Shakur was also implicated and convicted of assisting fellow activist Assata Shakur, 2Pac’s godmother, in her prison escape in 1979. Assata fled to Cuba, where she remains.

Shakur went on the run for several years but was later arrested in 1986 before being convicted in 1988.

In May 2022, a Bureau of Prisons doctor revealed Shakur had less than six months to live. But he had to wait until an October hearing to see if he would be set free.

Some say the federal parole commission is not acting out of compassion in letting Shakur leave prison but merely following its guidelines, The Intercept reported.

Shakur has been incarcerated under a set of old federal sentencing guidelines since he was convicted for crimes before 1987 when the guidelines changed. Because of this, his parole decisions have been under the oversight of the U.S. Parole Commission: “an outdated body consisting of just two decision-making commissioners that was intended to be phased out decades ago,” The Intercept reported. Under the updated guidelines, the commission “shall” release any prisoner on mandatory parole if they have served two-thirds of their sentence unless “he has seriously or frequently violated institution rules and regulations or that there is a reasonable probability that he will commit any Federal, State, or local crime,” The Intercept reported.

Shakur qualified not just now, but has qualified for years, the media outlet pointed out. 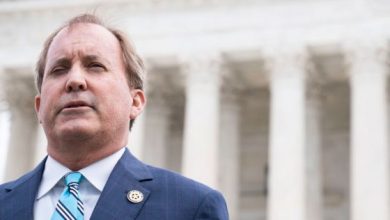 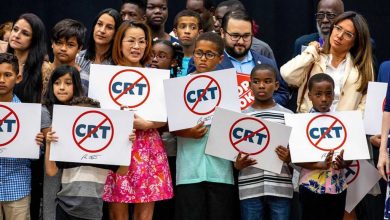 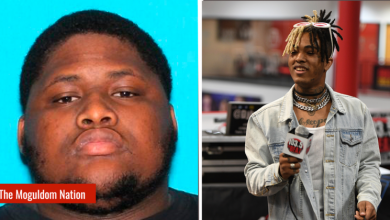 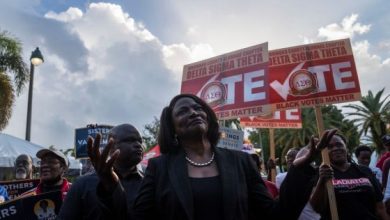