There is so much going on this week. Your son’s dad was in an altercation with the law and his hospitalization is taking a toll on you. You have been to the hospital every night this week and you are exhausted.  All of your attention has been on him and you have not paid attention to anything else including your menstrual period. It’s probably the stress that’s making you late but when that unmistakable red line pops up, you sink to the floor.

You are on an emotional rollercoaster right now.  Flo tracker tells that you are approximately six weeks pregnant but you want official confirmation. You wake up at sunrise for your 2:00 p.m. doctor’s appointment because you feel increased moisture between your legs.

While in the bathroom, you notice a small amount of blood in your underwear. You are not worried because you had the same thing with your second son and he came out fine.

Moreover, your appointment is today and you are sure it can wait until then. Around 12 Noon, the bleeding begins to increase and now there is some cramping. You are worried.

Your frantic call to the doctor’s office results in her recommendation to go to urgent care. With a somber face, the urgent care doctor tells you you are having a miscarriage. The tears begin to flow and there is nothing the urgent care nurse can do to console you.

In some instances, the body will abort or pass all of the pregnancy contents, termed a complete abortion wherein during an incomplete abortion some contents remain in the uterus.  A procedure to clean out the uterus called a dilation and curettage (D&C) is needed to remove the rest of the uterine contents. In some cases, the bleeding is short-lived and is termed a threatened abortion with no passage of tissue.

An abnormal pregnancy outside of the uterus, termed an ectopic pregnancy most commonly occurs in the fallopian tube. Since the fallopian tube was not intended to house a pregnancy, these pregnancies should be addressed as soon as possible since the threat of tubal rupture can cause significant blood loss for the woman.

Cervical polyps, which are benign cervical growths and cervical irritation, can be causes of

A Planning Guide For Project-Based Learning In The Elementary Classroom - 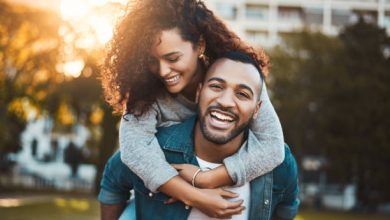 The Most Common Mistake Women Make When Dating Is… 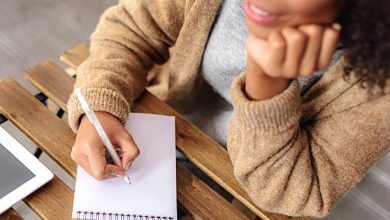 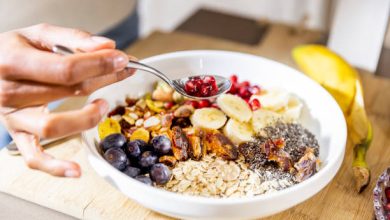 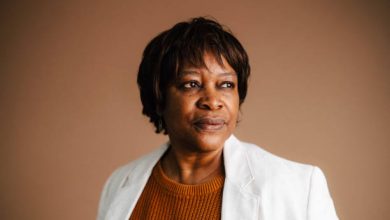