Ethereum co-founder Joseph Lubin is questioning the sustainability of rival projects, including the fast-growing Solana (SOL) blockchain, which describes itself as the Ethereum killer.

Lubin told Financial Times that Solana, a programmable blockchain and a potential alternative to Ethereum, is paying outsized rewards to users who validate transactions on the network compared to the revenues generated by those transactions and that it needs to “figure out a more sustainable business model for the network.”

“All the projects in our ecosystem essentially fake it until they make it, or they die,” he said.

Solana’s smart contracts and a proof-of-stake system to validate transactions are seen as a big crypto market game-changer. Some believe Solana has one of the best chances of usurping Ethereum as the leading blockchain, according to CryptoQuestion.

“Simply looking at protocol revenue doesn’t tell the full story of the long-term performance” of a blockchain’s economic model,” said Solana Labs, the company that developed the blockchain, in response to Lubin’s criticism.

Here are three things to know about Solana’s weaknesses:

Solana’s main weakness is that its hardware requirements are higher than Bitcoin or Ethereum. This means there are less validators on Solana than Ethereum and thus less security. The ETH network has more than 200,000 validators, but the Solana network only has 1,000 validators as of the end of 2021. The higher the number of validators, the more secure the network.

Critics, including Lubin, claim that Solana compromises security in a bid for greater efficiency. One of the reasons Solana outperforms Ethereum in terms of transaction throughput and transaction costs is that it eliminates some centralization, a critical pillar supporting blockchain technology. This makes it more sensitive to outages, which may have an impact on user experience, perception, and adoption.

Solana’s investor community is still in its nascent stage. With a shorter track record than Ethereum, investors may not be easily convinced to buy SOL over Ether. Solana’s reputation took a hit when the Solana Foundation tweeted in September 2021 that its network was experiencing some instability. The network also experienced instability in January 2022. Since reliability is key for crypto investors, this sets SOL back from its biggest rivals.

How Annette Larkins Has Found the Fountain of Youth 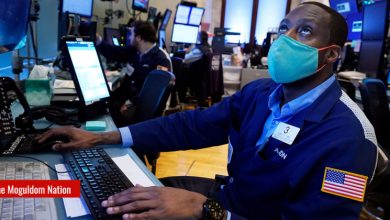 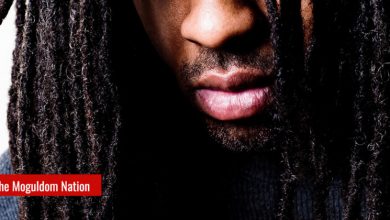 San Diego Company Tells Black Man to Cut Locs For Supervisor Job, They Claim It Was Misunderstanding After Lawsuit 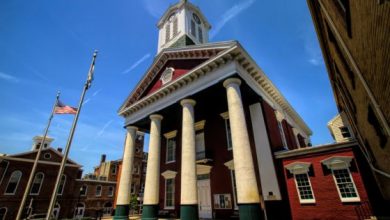 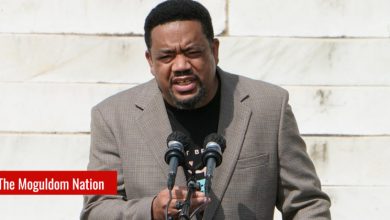