In 2017 as newly elected President Donald Trump was poised to take over the White House, outgoing President Barack Obama had a few thoughts they shared in private with reports.

His thoughts about a Trump presidency have just recently come to light–and they didn’t bode much confidence in the incoming administration. Obama privately told reporters on Sept. 17, 2017, that he believed the U.S. could survive one term of Trump as commander in chief but that he feared two Trump terms would be a problem,” The Huffington Post reported.

“I think that four years is okay,” Obama said in an off-the-record conversation just three days before Trump’s inauguration, which took place on Sept. 20, 2017, according to previously unreleased Justice Department documents that Bloomberg obtained and published on Sept. 30.

The U.S. could, with one Trump term, “take on some water, but we can kind of bail fast enough to be okay,” said Obama, who didn’t envision that so much of his legacy would eventually be rolled back.

But “eight years would be a problem,” he continued, adding that “I would be concerned about a sustained period in which some … norms have broken down and started to corrode.”

Obama told the media present that his No. 1 concern about the incoming Trump administration was the potential politicization of law enforcement. He advised the reporters to pay attention to the changes Trump might make to the Department of Justice.

“I would be like white on rice on the Justice Department,” Obama advised journalists, meaning to keep an eye on it. “I’d be paying a lot of attention to that. And if there is even a hint of politically motivated investigations, prosecutions, et cetera, I think you guys have to really be on top of that.”

When asked about how he thought Trump would fair on foreign policy, Obama said he didn’t think Trump was interested in starting any wars other than “bombing the heck out of terrorists,” something Trump said several times in his 2016 campaign.

“I think his basic view — his formative view of foreign policy is shaped by his interactions with Malaysian developers and Saudi princes, and I think his view is, ‘I’m going to go around the world making deals and maybe suing people,’” Obama added. “But it’s not, ‘let me launch big wars that tie me up.’ And that’s not what his base is looking for from him anyway.”

In the same discussion, Obama slammed the GOP for being “ideologically completely incoherent.”
“You don’t know what they stand for,” Obama said.

In regard to Trump’s harsh statements about Obama, Obama said Trump’s public persona was drastically different than in his private persona.

“He’s very polite to me and has not stopped being so,” Obama said. “I think where he sees a vulnerability he goes after it and takes advantage of it.”

Trump did only serve one term, beaten in the 2020 presidential elections by Joe Biden although Trump has continued to deny his 2020 election defeat. Trump has teased he might run again in 2024.

A White House transcript of Obama’s 90-minute meeting with reporters was never made public until now as agreed agreed upon by the journalists. The off-the-record interview was included in a cache of documents released by the Justice Department in response to a Freedom of Information Act request, Bloomberg reported.

Donald Trump and Barack Obama talk on the steps of the U.S. Capitol as the Obamas depart on Jan. 20, 2017. (AP Photo/Alex Brandon)

Watch Future's Vevo Live Performance Of "Back To The Basics" 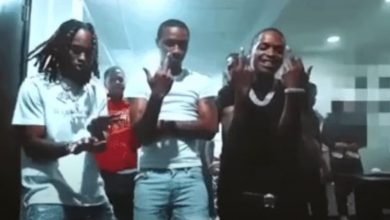 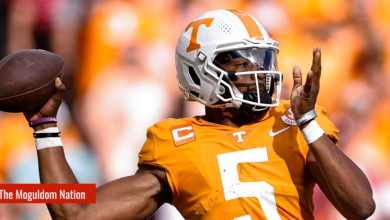 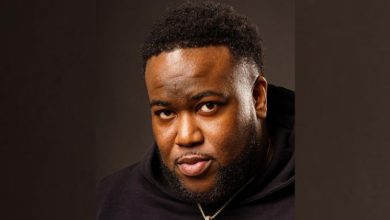 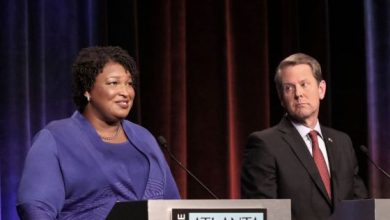