At 47, Mark Allen was in the best shape of his life. He was well on his way to his goal of competing in 50 events before his 50th birthday.

That day, he would hit No. 21. The race – in Augusta, Georgia – was an Ironman 70.3, so named because competitors would swim, bike and run a cumulative 70.3 miles. Also known as a half Ironman, it would be his fourth such race.

He just had to get past the swim. Mark never liked swimming. But this time, he was especially nervous. He’d gone out the night before to look at the Savannah River to see what he’d be up against. Before going to sleep, he told his fiancée, Tanya, “My heart is beating out of my chest. Every time I close my eyes, I just see water.”

It was Tanya’s first half Ironman, and she was excited. She scooted into the river ahead of him. He hesitated, then jumped in feet first. A strong swimmer, Tanya quickly shot ahead. When she looked back, Mark was still at the start, clinging to a kayak used by race spotters to aid the swimmers. Worried, she swam back to check on him. He urged her to go on with her race.

What happened next, they learned from witnesses. Mark lifted himself out of the water and into the kayak. Then his heart stopped and he collapsed. He’d gone into cardiac arrest.

RELATED: Mindfulness Can Boost Your Mindset After Cardiac Arrest

40 minutes without a steady heartbeat

The spotter and another woman who’d quit the race began administering CPR in the kayak. Amid the chaos, someone called for help. Medics arrived and tried to restart his heart with an automated external defibrillator, then rushed him to the hospital.

For more than 40 minutes, doctors tried to jolt Mark’s heart back to life. Going that long without a steady heartbeat meant he was at high risk of brain damage from a lack of oxygen, as well as other complications. Five times, they jolted his heart, and five times it started to beat and then stopped. Still, because of his overall fitness, they tried again. The sixth and final jolt returned a steady beat.

It only takes about four minutes of oxygen deprivation to damage the brain. This is called an anoxic brain injury. When Mark awoke, it was clear his brain had been harmed.

He couldn’t speak. He couldn’t walk. He couldn’t eat. Mark’s heart had failed because of a condition known as hypertrophic cardiomyopathy, which causes the walls of the heart chamber to become thicker than normal, reducing the amount of blood the heart can pump. Though rare, it is the most common cause of sudden cardiac arrest in young people and athletes.

Doctors implanted a defibrillator in Mark’s chest to control his heart rhythm. After several weeks, they sent him to a 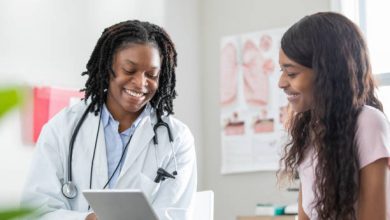 Considering Genetic Testing? Here’s What You Should Know 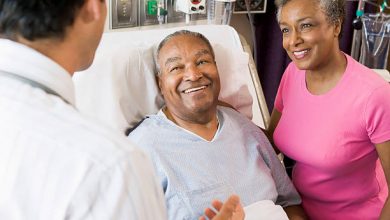 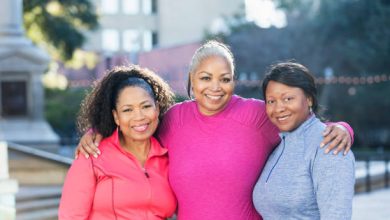 5 Friends Every Woman Needs As She Gets Older