The bill – which mandates state agencies to separate or disaggregate data collection categories for Black subgroups in California – was recently signed into law by Gov. Gavin Newsom.

“What happens in California politics typically casts a long shadow or a long sunbeam across the nation, and people are watching California with a specific regard to what we are doing here on the issue of reparations,” Smiley said during his podcast intro.

Here are five takeaways from Lodgson’s interview with Smiley.

1. CJEC authored the disaggregation language in the bill.

According to Lodgson, CJEC authored the disaggregation language found in SB 189, Section 14.

“What this does is it makes California the first state in the nation to actually create a separate category of data for African Americans who are descendants of persons who were enslaved in the United States. We are the first state to actually start to collect information specifically on our people as a specific group of people, so this is really historic,” Lodgson told Smiley.

2. Lodgson said the new law matters in the fight for reparations for several reasons.

“Just think about our people who came here in the bottom of ships,” Lodgson told Smiley. “Many of us … worked for 256-plus years for free and were tortured and went through some of the most horrific conditions of any people known in the history of mankind, and then were freed with nothing and then Jim Crowed and then still suffer to this day.”

3. The new bill will support Black Californians in determining their eligibility to meet the state’s lineage-based reparations criteria.

In March, California’s first-in-the-nation Reparations Task Force voted to use lineage-based criteria for any reparations proposals they submit.

Despite a big debate about who should be eligible to receive reparations in the state, Lodgson said they “strongly and unapologetically advocated for and supported” the lineage-based criteria that recognize Black Californians descended from people enslaved in the United States.

“We support that decision for a number of reasons,” including from “a moral and common-sense perspective,” Lodgson said.

4. Race-based policies are unconstitutional and illegal in California.

While some activists wanted California’s Reparations Task Force to include all Black residents in the eligibility for reparations, Lodgson said doing so would have led to certain failure.

He added they “flat out rejected” any ideas that would jeopardize reparations legislation from legally moving forward.

“We probably would support any type of action to get reparations for Black immigrants” if they introduced measures themselves, Lodgson said. He made it clear the current efforts CJEC supports are “for those of us who built this country” that “didn’t voluntarily choose to come here.”

5. Separation of data is already happening in other communities in California, including the AAPI community.

Disaggregation of data for specific sub-groups within a broader demographic is not new to California. Lodgson told Smiley legislation passed in 2015 to do the same in the Asian American and Pacific Islander communities.

“You can’t just refer to [them as] AAPI and or Asians …. You have to break it down Chinese, Japanese, Cambodians, Koreans, Vietnamese and so on,” Lodgson said. “This really helped that state and others actually design policies and interventions and solutions specific to the specific needs of those communities.”

CJEC hopes to expand this work to other cities and counties.

“Our mission and our job here at CJEC is really to expand this. This is just the first of many steps,” Lodgson said, adding they hope to “provide a model for the federal government” to follow.

When It Comes To Business, Tabitha Brown Says Either Accept Her As Her True Self Or 'Don't Work With Me' 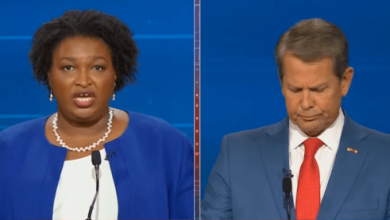 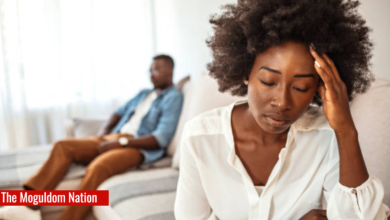 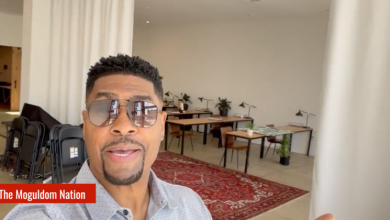 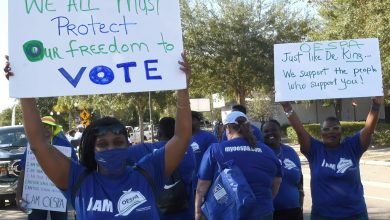