Cuba, a world leader in medicine, is the first Latin American country to develop a successful home-grown covid-19 vaccine, allowing the island nation to avoid negotiating with pharmaceutical giants or the COVAX vaccine-sharing initiative as it curbs the spread of the killer pandemic.

The vaccine was produced in Aica laboratories and was subjected to rigorous evaluation and inspections before it was released to the public, according to CECMED.

With the vaccine in place, Cuba sought to vaccinate 70 percent of its population by September and 100 percent by December.

The government said Cuba is on course to become the first country to vaccinate most of its population with its own vaccine. Nearly 80 percent of Cuba’s vaccines are produced locally.

Here are the five things you need to know about Cuba’s Covid Vaccine:

According to the Abdala manufacturer, the vaccine is more than 92 percent effective at preventing covid-19 after three doses, which take at least two months to be administered.

The Abdala vaccine is one of five vaccines that Cuba has been working on. The country started immunizing its population with the vaccine, together with Soberana 2 vaccine, produced by Cuba’s epidemiological research Finlay Institute, even before the vaccines had been approved.

At least 6.8 million of Cuba’s 11.2 million people have received at least one dose of either vaccine, and 1.6 million have received the required three doses.

2. Abdala is easy to make and store

The Abdala vaccine employs a traditional approach by using a part of the virus’s spike protein that the virus uses to bind to human cells, which in turn generates neutralizing antibodies that block this binding process.

This type of vaccine does not require extremely low storage temperatures as mRNA vaccines generally do, making it easy to deploy. It is also cheaper to produce, and easy for the country to manufacture at scale.

3. Vaccine names with a meaning

The names of Cuba’s covid vaccines say a lot about what this effort means to the country. Abdala is the protagonist in a dramatic poem by José Martí, the hero of the Cuban revolution. Soberana is the Spanish word for sovereign. Mambisa, a vaccine given as a nasal spray, is named after anti-colonialist Cuban guerrillas who fought Spain in the late 1800s.

Cuba claims that the Abdala shots have fewer side effects.  Eduardo Ortega Delgado, a 73-year-old professor at the University of Havana, said he received the third and final dose of the Abdala vaccine and did not experience any side effects apart from minor pain and itchiness after the final dose.

“Cuba’s vaccines stand out because they use more conventional and well-known vaccine strategies that tend to have less side effects,” said Gary Kobinger,a renowned infectious diseases specialist at Université Laval in Canada.

Cuba is one of the first nations to begin a massive vaccination campaign for children age 2 to 10. Health officials said Cuba’s home-grown vaccines have been found safe to give to young children.

“Our country would not put infants even at a minimal risk if the vaccines were not proven safe and highly effective when put into children,” said Aurolis Otano, director of the Vedado Polyclinic University, in an Associated Press interview. 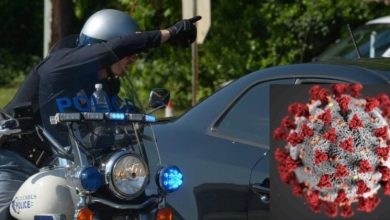 5 Florida Cops Die Of Covid In A Week, Pandemic Is No. 1 Cop Killer In US 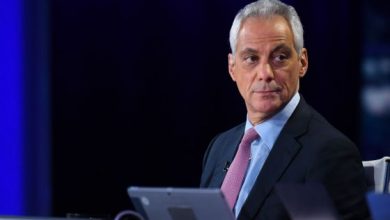 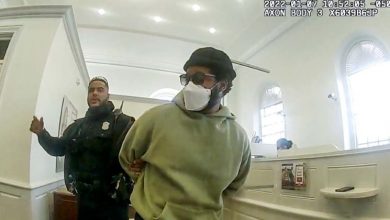 In A Racist Social Structure, There Are No Mistaken Identities. The Ryan Coogler Arrest Was On Brand