Nelms is one of 75 students from three Houston ISD schools in the G-Star Program. AfroTech previously reported that the students participated in a 12-week program to receive an MBA-level curriculum integrating 50 Cent’s book “Hustle Harder, Hustle Smarter.”

“These opportunities are huge opportunities that I didn’t have,” 50 cent previously said at a press conference in Houston, according to Forward Times. “Being able to provide that in the early stages, I think it changes the direction and the choices that they will make. It prevents them from making some of the mistakes that I made.”

Clearly taking a page from 50 Cent’s book, Nelms has plans to launch a clothing line for those who do not follow fashion normals, Houston Chronicle reports. Nelms also plans to share with others what she has learned along her entrepreneurial journey.

“I am looking forward to being able to learn,” Nelms said, according to the outlet. “I want to be able to learn all of the things that they are trying to teach us.”

What You Need to Know About the Omicron BA.2 Subvariant 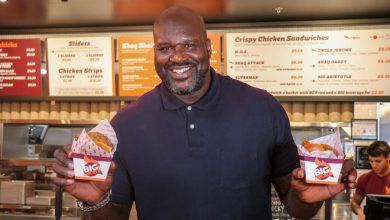 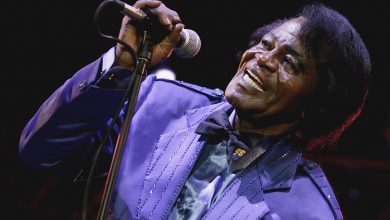 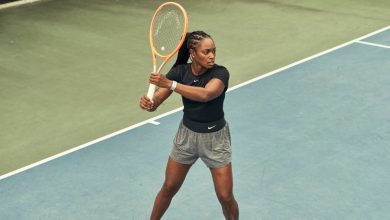 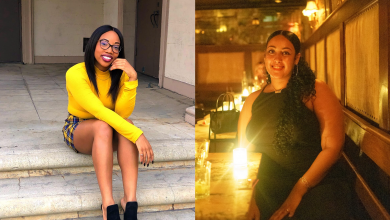