The New Yorker and the North Carolinian appear to be uniting.

Jonathan “DaBaby” Kirk has been caught up in several controversies throughout his career. Just this week, the North Carolina native was dragged online for only giving $4 to a group of teens selling candy, but he explained his reasoning for his actions that day.

Enter Curtis “50 Cent” Jackson. Apparently, the G-Unit founder is stepping up to offer DaBaby advice on how to maneuver in the music industry, and the Blame It on Baby album creator seems willing to accept that counseling. DaBaby posted a photograph of the two rappers on Instagram.

“Somebody I been studying for a MINUTE [lent] me a few hours of his time today. N##### so scared to let me in the room they f##### around & let me end up in the room w/ @50cent 🤦🏾‍♂️ BIG MISTAKE! Beyond grateful for the game📚
Couldn’t have come from a better source.💯Now watch me put this s### to use👀 #BackToWork,” wrote DaBaby on IG.

50 Cent then hopped in DaBaby’s comment section to share his thoughts about the affiliation. The Power Book III: Raising Kanan executive producer also mentioned how he was unable to provide useful guidance to Brooklyn rapper Pop Smoke before he was killed in February 2020.

“I lost Pop before he could get it. This one already got it and he [listens]. I’m a teach him all the mistakes I made, so he can be better than me. THIS IS HIP HOP!” commented 50 Cent on Instagram about DaBaby.

Back in the early 2000s, 50 Cent led the G-Unit crew of Tony Yayo, Lloyd Banks, Young Buck, and The Game to international stardom. In recent years, the Queens-bred businessman has collaborated with other artists such as Pop Smoke, Roddy Ricch, NLE Choppa, and 6ix9ine.

DaBaby broke into the mainstream in 2019 with “Suge” off the Baby on Baby project. He went on to release the studio LPs Kirk in 2019 and Blame It on Baby in 2020. The 29-year-old southerner is featured on Dua Lipa’s “Levitating” single which is currently the #3 song on the Hot 100 chart.

Reduce Cellulite -Destroy That Dimple Fat Once and For All! 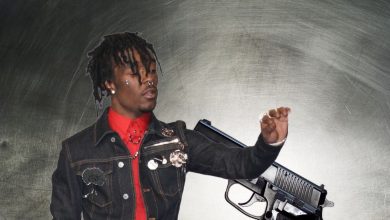 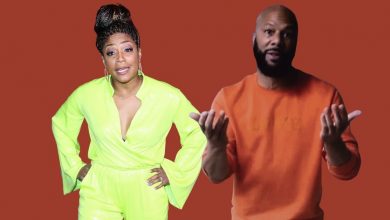 Tiffany Haddish On Dating Apps After Split With Common 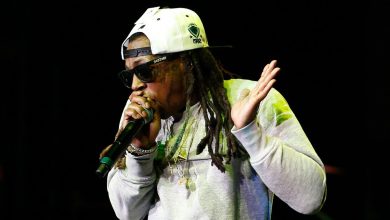