‘Power Book IV: Force,’ which is executive produced by 50 Cent, set the record for the most-watched premiere in Starz history.

Starz has found a winning formula by working with 50 Cent.

Power Book IV: Force, which is executive produced by 50 Cent, had the biggest premiere in Starz history. The latest spin-off in the Power franchise secured 3.3 million cross-platform viewers for its debut episode.

According to The Hollywood Reporter, the majority of the views for the 50 Cent-produced show came from digital platforms. Only 648,000 viewers watched the premiere’s broadcast on Sunday night (February 6), but the linear total was still a record-setting viewership for Starz.

“The Power universe continues to deliver worldwide hit series with incredible performance that compares favorably with many other high-profile streaming series,” Starz CEO and president Jeffrey Hirsch said in a press release. “We’re excited to see these strong early numbers for the premiere of Power Book IV: Force, which is poised to join our growing lineup of tentpole series at Starz that have global multiplatform season average views in the nine to ten million range.”

“GLG GreenLightGang bullseye I don’t miss,” he wrote. “I Told them FORCE was gonna be the BIGGEST show STARZ has ever seen now LOOK. South Side we don’t come to make friends we take over.”

50 Cent has served as an executive producer on every entry in the Power franchise. He’s also behind the Starz series BMF and will be bringing more shows to the premium network. 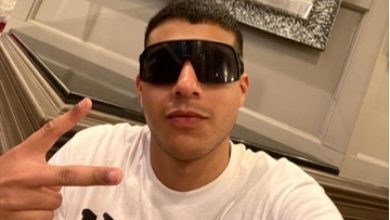 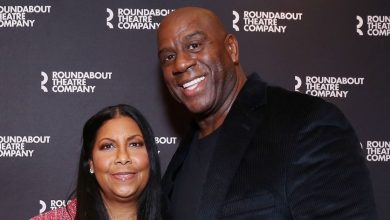 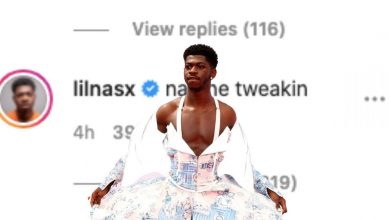