One might think that 50 Cent would be too busy celebrating the successful premiere of “Power Book III: Raising Kanan” on Starz this weekend to jump into any other drama.

And whoever thought that simply does not know Curtis Jackson!

Court filings reveal that the “Get Rich or Die Tryin’” rapper wants the courts to sanction singer Teairra Mari $6,385 for not paying him money that he has been awarded by a Los Angeles judge.

He is alleging that the “Love & Hip Hop” star is playing games to circumvent her judgment.

Teairra Mari missed her June 24 deadline to at least respond to try and make payment arrangements with 50 Cent’s lawyers.

To that, his attorneys noted, “Mari’s failure to provide any responses to Jackson’s Discovery Requests is a prime example of Mari’s misuse of the discovery process, and her overall gamesmanship permeating this entire lawsuit and the judgment enforcement proceeding.”

The judge has not responded — but be very clear— 50 ain’t gonna be quiet until she coughs up the dough. He has even asked that the court demand that her VH1 paycheck stubs be seized.

You know he was an artist on Violator Management’s roster, a company she co-owned with the late Chris Lighty. 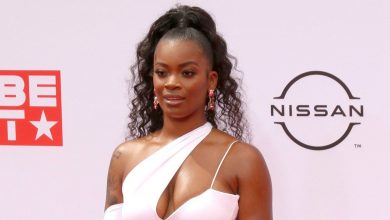 Ari Lennox Done With Interviews After Being Asked “Distasteful” Question 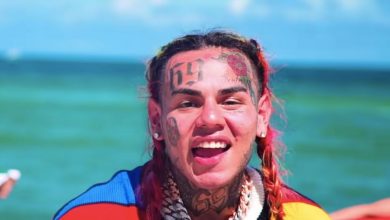 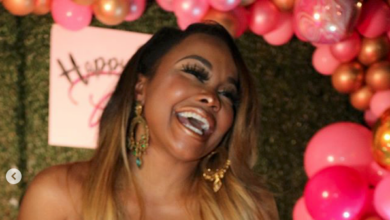