The controversial rapper’s latest taunting included accusations about Fivio Foreign being aligned with cops. 6ix9ine shared a screenshot of a video supposedly showing his foe with the police on Instagram.

“Look at the Tekashi hate train ignore this,” he wrote. “You King of NY but with police. This boy really roll around with SWAT team.”

Earlier in the day, 6ix9ine boasted about his YouTube views. He pointed out how quickly his “GINE” video reached 1.3 million views compared to Nicki Minaj’s “We Go Up” video, which features Fivio Foreign.

“Its never about numbers until they do better than you then its ‘look at my numbers, look at my chart positions, look look look,’” he wrote on Instagram Stories. “And its crazy because Im doing that blackballed!! They have all the help and more radio + editorial + playlisting. Anyway @fivioforeign_8fs SMD with ya mothers lips. I put names on it no subliminals.”

6ix9ine began beefing with Fivio Foreign over the “King of New York” title. Fivio Foreign avoided mentioning 6ix9ine by name but addressed their feud in a recent post on Instagram Stories.

“And this is why I don’t respond to these lame-ass weirdo clout [chasing] n#####,” he wrote. “[You] could buy [YouTube views] but you [can’t] buy chart positions. Everything this kid [has] ever said has been [a] lie and everything [else] is [gonna be] a lie. I apologize to the real 1’s out there [that’s] mad I’m entertaining this s### but fans must [know].” 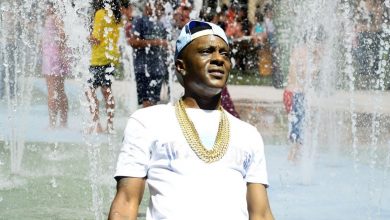 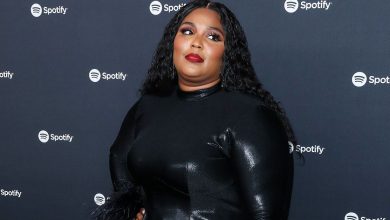 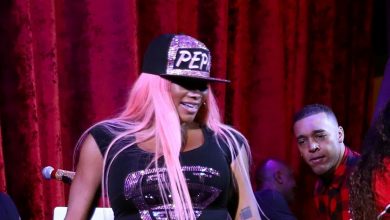