During a pre-Labor Day speech, President Biden set off a firestorm of criticism from the right when he called Donald Trump and MAGA Republicans “an extremism that threatens the very foundations of our republic.” But if anything, Biden was underplaying the danger of the Right and what could happen if they gain more power in the midterm elections.

We don’t have to imagine what will happen in the near term if Republicans return to power because it’s already started in the Supreme Court and some state legislatures. As of last spring, 86 districts in 26 states have banned more than 1,000 book titles in 1,586 book banning cases.

In Florida, the Stop Woke Act limits teaching about race and racism in ways that would allegedly compel students to feel responsibility, guilt, or anguish for what other members of their race did in the past. Virginia previously implemented a tip hotline for instruction that allegedly makes white students uncomfortable.

Majority Black cities have been neglected to the point that the water is toxic, and nothing is being done. The momentum on the Right feels unstoppable, especially considering the historical pattern that the sitting president’s party loses congressional seats in midterm elections. The conventional wisdom is that Republicans will win in November and take control of Congress.

But this is not inevitable. What happens in the midterms can be swayed by the collective action we take in the coming weeks.

Organizations like Seed the Vote bring volunteers from across the country to knock on doors and phonebank in battleground states and are a reminder that even if you do not live in a battleground state, you can still impact elections and national policy.

The November 2022 midterm elections are crucial in the fight for the direction of this country. Here are seven reasons why we can win:

The midterms are a referendum on the unpopular MAGA agenda vs. the rest of us

The MAGA agenda is now clear for all to see and many of their positions are deeply unpopular with American voters. The most obvious issue is the repeal of Roe v. Wade. Even in decidedly red Kansas, there was a clear rebuke of anti-choice extremism. The overturning of Roe has taken this issue from theoretical to dire. Roe is also the crown jewel in a tragic collection of recent rulings in which the Supreme Court has ruled against that public favor, particularly in battleground states.

Years of Organizing is Shifting Key Swing States to the Left

In many swing states, decades of long-term multiracial organizing have steadily shifted the political landscape in favor of progressives and Democrats. In Georgia, grassroots organizations led by Black women and people of color drive voter registration and turn the tide on a history of racist disenfranchisement and voter suppression in the state. This has built a grassroots movement ready to re-elect Democratic Sen. Raphael Warnock and wrest the governorship back from Republicans. In Arizona, organizations like LUCHA, Puente, and Poder have been fighting for over a decade to build power in a region that has been a hotbed of reactionary politics and white supremacist activity. Arizona’s progressive movement has a solid track record, with victories like the defeat of the racist anti-immigration legislation known as the “show me your papers law.” Organizing paid off in denying Trump a second term as president and taught organizers how to bring collective community power to win elections.

Progressive officials and policies are a galvanizing force

It is easy to forget now the immense power of the elections of the Alexandra Ocasio-Cortez, Ayanna Pressley, Ilhan Omar, and Rashida Tlaib. The election of the Squad showed that four women of color could win against moderate, sometimes white Democrats. Their presence in Congress is directly responsible for pushing the Democratic agenda farther left. In 2020, the Squad doubled in size. Greg Casar and Summer Lee will add to their ranks, having already won primaries in Democratic strongholds.

The voting bloc is changing— women, young adults, and people of color are all likely Democratic voters, and they make up more than 70% of the total eligible voters in the U.S. Since 1988, the Dems have lost the presidential popular vote only once. That’s seven of the last eight elections or 34 years of voters consistently choosing Democrats for the highest office in the nation. And, turnout has dramatically increased in the previous two elections, with the 2018 midterms and the 2020 election having the highest vote totals in over a century.  Even more encouraging is that women, who tend to vote Democratic, are registering to vote at a 40% higher margin than men after the repeal of Roe.

What makes democratic voters even more likely to vote? Compelling state ballot measures and exciting state races. Along with Stacey Abrams in Georgia, there are several high-profile governor races in crucial swing states: Arizona, Michigan, Wisconsin and Pennsylvania. There are also exciting ballot measures in key states, including raising the minimum wage in Nevada and protecting voting rights in Arizona. These ballot measures and efforts to legalize marijuana and safeguard voter protections universally increase turnout. Pennsylvania, Michigan, Wisconsin and Ohio have seen substantial voter registration increases and have statewide races that may affect abortion rights. Registered Democrats and likely Democratic voters are 5% more of the electorate than Republicans and likely GOP voters. Democrats win when more voters turn out.

Republican in-fighting may undercut the Republican base

This year’s Republican primaries have revealed brutal fights between Trump-endorsed MAGA candidates and Republicans trying to appeal to a more moderate voter. This in-fighting could weaken their turnout. In close elections, that can be determined by less than 10,000 votes. Often if only two percent of Republicans do not vote, Democrats win. Overall, the radicalization of the Republican Party by the MAGA contingent (around abortion, climate, COVID-denial, alleged election fraud, etc.) turns off many right-leaning and centrist voters and motivates left-leaning voters.

While not everything people need, wins under the Biden Administration have still impacted millions of Americans and can motivate them to keep Democrats in office.

The Democrats just passed the largest ever bill to combat climate change. The Inflation Reduction Act has $369 billion in climate and clean energy investments.

The American Rescue Plan included an estimated $86 billion to rescue union-sponsored multiemployer pensions running out of funds— restoring retirement security to over a million union households.

Biden is the most pro-union president since FDR. His appointments to the National Labor Relations Board have helped the recent unionizing drives at both Amazon and Starbucks and are creating better conditions for unions.

Now that voters have tasted the possibilities and seen Biden and the current administration make good on policies, they might be more inclined to give his party a vote of confidence.

We have the power and the momentum to win. Now we have to use it.

Kara, Dylan, and Jazmín are racial justice organizers. All three worked with Seed the Vote in Arizona to support 16,000 voter connections in a race that was won by 10,000 votes and Dylan and Kara were field director and field lead, respectively, with Seed the Vote in Georgia for the senate-runoff that elected Jon Ossoff and Raphael Warnock and secured the senate for Democrats in 2020. 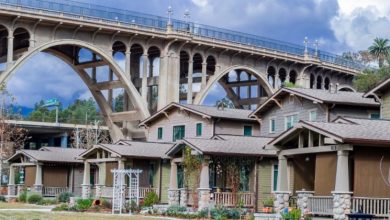 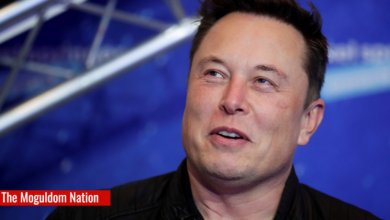 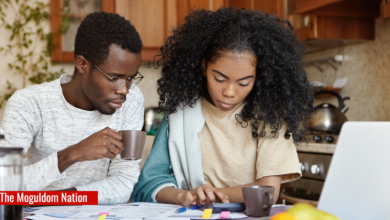 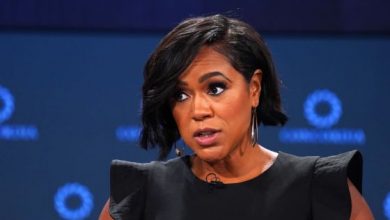