“Why am I tired all the time?!” Have you been asking yourself this question lately?

It may be more than just a lack of sleep.

But first, try this test: For two weeks, add some healthy changes to your routine, including sleeping more, going out a little less often, eating a better, more nutritious diet, drinking more water, and cutting back on caffeine and alcohol.

“If you’re still feeling the symptoms of fatigue after those changes, then you need professional help,” says Sandra Adamson Fryhofer, MD, an internist in Atlanta. Excess exhaustion could be the sign of a more serious medical condition, including the following most common problems:

The fatigue caused by anemia is the result of a lack of red blood cells, which bring oxygen from your lungs to your tissues and cells. You may feel weak and short of breath. Anemia may be caused by an iron or vitamin deficiency, blood loss, internal bleeding, or a chronic disease such as rheumatoid arthritis, cancer, or kidney failure. Women of childbearing age are especially susceptible to iron-deficiency anemia because of blood loss during menstruation and the body’s need for extra iron during pregnancy and breastfeeding, explains Laurence Corash, MD, adjunct professor of laboratory medicine at the University of California, San Francisco.

Symptoms: Fatigue is a major one. Others include extreme weakness, difficulty sleeping, lack of concentration, rapid heartbeat, chest pains, and headache. Simple exercise, such as climbing stairs or walking short distances, can cause fatigue.

Sugar, also called glucose, is the fuel that keeps your body going. And that means trouble for people with type 2 diabetes, who can’t use glucose properly, causing it to build up in the blood. Without enough energy to keep the body running smoothly, people with diabetes often notice fatigue as one of the first warning signs, says Christopher D. Saudek, MD, professor of medicine and program director for the General Clinical Research Center at the Johns Hopkins University School of Medicine.

Tests: There are two major tests for diabetes. The fasting plasma glucose test, which is more common measures your blood glucose level after fasting for 8 hours, usually first thing in the morning. A second test is the oral glucose tolerance test (OGTT), where blood is drawn twice – just before drinking a glucose syrup, then 2 hours later.

Symptoms: Hyperthyroidism causes muscle fatigue and weakness, which you may notice first in the thighs. Exercises such as riding a bike or climbing stairs become more difficult. Other symptoms include unexplained weight loss, feeling warm all the time, increased heart rate, shorter and less frequent menstrual flows, and increased thirst. Hyperthyroidism is most commonly diagnosed in 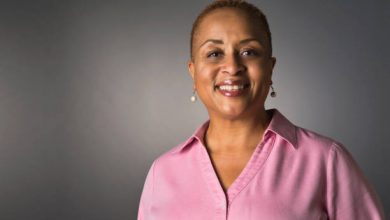 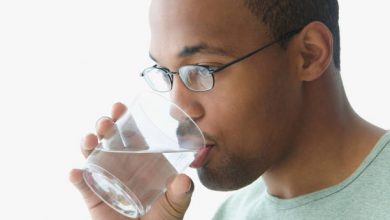 10 Reasons Why You Should Drink More Water 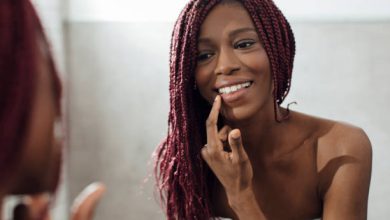 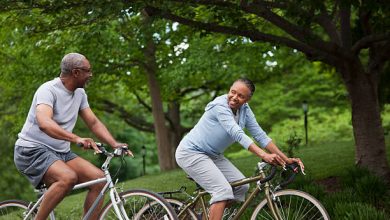