First, Thanksgiving is all about giving thanks with the ones you love. Second, it’s all about the turkey. Don’t settle for a dry turkey that takes a whole glass of punch to wash down. Here’s how to be this year’s holiday hero by cooking the moistest and juicy turkey ever!

1. Choose a Fresh Turkey Instead of a Frozen One.

Ice crystals that form during freezing damage a turkey’s muscle cells. When the bird thaws and roasts, fluids leak more readily from the damaged cells, drying out the meat.

With that said, roast two small fresh turkeys rather than one large one. Smaller turkeys roast more evenly than large ones, so for feeding a crowd, two small turkeys are a better option. They’ll cook quicker, too.

Let’s be real and face the fact that your turkey isn’t going to be the healthiest thing you’ve ever eaten. That is step one.

Before putting the bird in the oven, season some butter at room temperature with spices of your choosing (NO SALT).

Then, rub the spiced butter under the folds of the skin. Be sure to get all aspects of the turkey, and feel free to go under the skin on the white meat since that is the driest.

RELATED: Is Turkey Healthy for You? Read This Before You Gobble Any

No, it’s not the word that you thought it was: I said baste, as in basting your turkey.

Basting a turkey means that you’ll get crispier skin and more moist meat. Since the bird does need some solid cooking time, you don’t want to do it too often. I chose to wet the bird every 30 minutes or so, and was extremely pleased with the texture of the meat.

I know this is the holidays and many women want to show out for their family, but actually with your turkey,

We Had A Time At AfroTech Conference 2022 — From The Sessions To The Link-Ups, Here's What You Missed

5 Things The Black Man Should Know About Stroke Risks 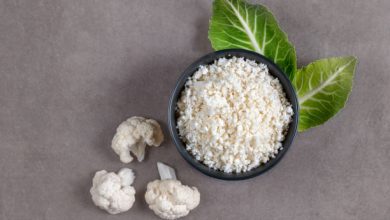 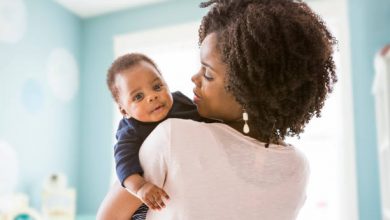 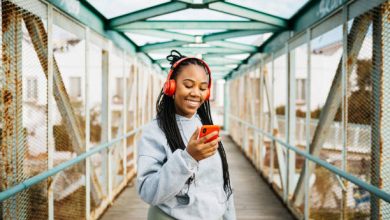 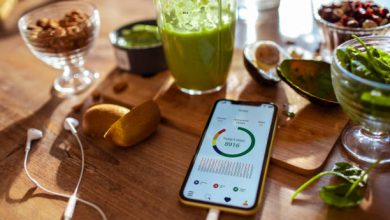