A Boogie wit da Hoodie Mr high profile performance yesterday in the United Kingdom, after he was arrested by local police for something he did two years ago!

Rapper A Boogie wit da Hoodie was supposed to be one of the highlights of the wireless festival in the UK.
But he never made it to the stage – thanks to cops in the UK.
A Boogie was arrested on Saturday afternoon (September 11) shortly before his set at the Wireless Festival, which featured big-name artists like Meek Mill, Migos, Skepta, and others, including Drake, who made a surprise appearance.https://www.youtube.com/watch?v=iMG4aPXSlP0
Although he didn’t go into details, A Boogie wit da Hoodie said an incident from his past came back to haunt him when he was in the United Kingdom.
In an all cap message A Boogie wrote:
“SMH SORRY TO EVERYONE WHO CAME OUT TO SEE ME AT WIRELESS, LONDON POLICE LOCKED ME UP BEFORE I WENT ON STAGE FOR SOMETHING I WAS ACCUSED OF 2 YEARS AGO. I’M OK AND I’LL TRY MY BEST TO MAKE IT UP TO YOU GUYS” a Boogie said. According to reports, A Boogie wit da Hoodie was released on bail. He’s due back for a court date at some point later this year.
The rapper has managed to stay clear of the law for almost two years.
His last major dust-up was in December of 2020 when police in New Jersey raided a house he lived in and found high-powered weapons and ammunition.
In January, A Boogie was also sued for ruining a house he rented from a doctor and his wife in Mahwah, New Jersey.

MS Relapse: What to Expect 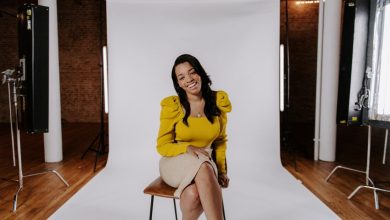 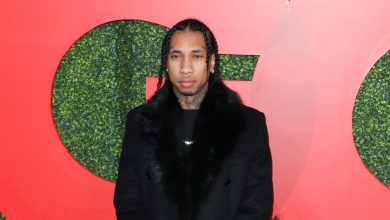 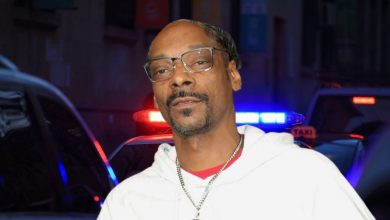 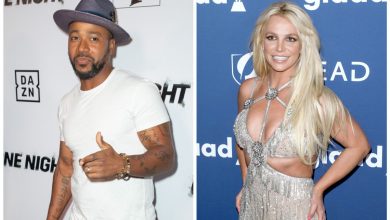