Silicon Valley-based Y Combinator, the famed tech startup accelerator and investment fund that helped launch unicorns such as Coinbase and DoorDash, has cut the size of its summer class by 40 percent in response to a downturn in the economy and venture capital funding.

This summer’s program will be about half the size of last winter’s program, a spokesperson confirmed to The Information. Up to 250 companies that made the summer Y Combinator batch will be trained, funded and get to pitch potential investors in September at a virtual demo day. By comparison, 414 startups participated in the winter program.

This isn’t the first time YC has changed its batch size. It accepted 175 startups in the summer of 2019 but doubled the size of the batch a year later when the program shifted from in-person to remote during the covid-19 pandemic.

When Airbnb was accepted into Y Combinator’s winter 2009 batch, it received $20,000 in seed funding that came with admission in those days, In return, Y Combinator got a 6 percent stake in their company.

Investments in U.S. tech startups decreased by 23 percent in the second quarter of 2022 to $62.3 billion, the biggest drop since 2019, according to PitchBook. This followed 10 years of growth fueled by a booming economy, low interest rates and people using more technology, New York Times reported. Over the past decade, quarterly funding to high-growth startups fell just seven times.

Despite reports to the contrary, the U.S. venture capital market is not dead, according to Pitchbook, which tracks young companies. “US VC funds closed on over $120 billion through June 30, which is already the second-highest total of any year,” Pitchbook reported on July 16.

READ MORE: The Down-Rounding Of Venture Capital And Speculative Private Tech Bubble: 5 Things To Know About ‘Valuation Spook’ Being Over

The Y Combinator program is highly selective with about a 1.5 percent acceptance rate as of 2020. Founded in 2005, YC saw four companies it funded go public through 2020. Then in 2021 alone, another 10 companies that received funding from Y Combinator went public including Coinbase and GitLab.

As the size of venture capital checks for startups skyrocketed in recent years, Y Combinator responded, and increased its standard funding deal in January from $125,000 to $500,000, including a $375,000 check for each company.

“With the recent success of YC companies, including 10 IPOs in 2021 and more to come this year, we are now able to do so,” Y Combinator president Geoff Ralston wrote in a blog post.

This gave YC a bigger ownership stake in the hundreds of startups that graduate annually from its program, The Information reported.

Y Combinator partner and Managing Director Michael Seibel joined YC as its first African-American partner in October 2014. Previously, he co-founded Justin.tv and served as its CEO. In 2014, Justin.tv became Twitch Interactive and sold to Amazon for $970 million. Seibel also co-founded Socialcam, which participated in YC in 2012, raising angel financing from a group of investors. Socialcam sold to Autodesk Inc. for $60 million.

Y Combinator has funded more than 3,000 companies since its 2005 founding. They are worth a combined $400 billion, according to its website.

Black-founded companies funded by Y Combinator that have opted to appear on YC’s Black Founder Directory have a combined valuation of $6.7 billion. 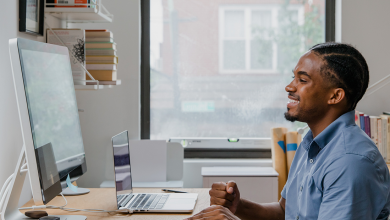 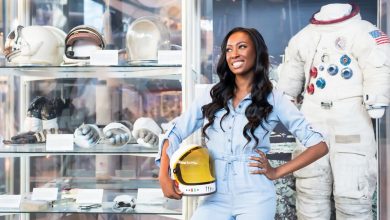 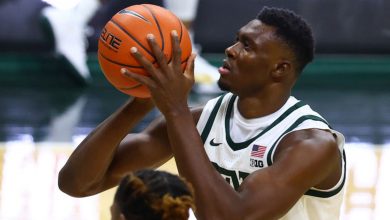 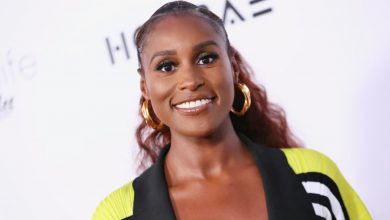