A Tribe Called Quest group member Ali Shahid Muhammad is blasting an inaccurate report claiming they sold off their royalties as an NFT!

A Tribe Called Quest co-founder Ali Shaheed Muhammad has shut down reports suggesting the hip-hop icons have sold off royalties for their first five albums as an NFT (non-fungible token).

Recent reports suggested the stars had partnered with officials at Royalty Exchange to cash in on the digital collectibles craze.

A Tribe Called Quest was supposedly offering up a 1.5% share of their earnings from projects including 1991’s The Low End Theory, 1993’s Midnight Marauders, and 1996’s Beats, Rhymes and Life, to the highest bidder.

The sale on the music royalties marketplace closed last week, with a buyer known only as Stephen F paying the equivalent of $84,765 to secure the NFT.

But Ali Shaheed Muhammad has since addressed the claims, insisting none of the surviving group members were involved in the auction.

Instead, he explains the sale was arranged without the knowledge of himself, Q-Tip, Jarobi White, or the estate executors of the late Phife Dawg.

The sale revolved around the tiny share previously held by Ed Chalpin, owner of PPX Enterprises, who had initially helped Muhammad and Q-Tip sign their first label deal with Jive Records chiefs.

In a lengthy post on Instagram, Muhammad called out Billboard reporters for their misleading headline about the NFT sale.

The original story headline read: “Royalty Exchange has partnered with A Tribe Called Quest to auction off 1.5% share of the sound recording royalties from the hip-hop group’s first five studio albums.”

“Not Frigging True…,” he began, as he slammed publication editors for simply using their name as clickbait to drive traffic to their site.

“At the time, Billboard knew those words were not true but worded the story in a way to gain clicks. They have now changed the article. Other ‘journalistic’ publications took the original newsfeed and ran with the misleading headline.”

“No member of A Tribe Called Quest has entered into any partnership with Royalty Exchange. PERIOD!,” he vented.

Muhammad went on to explain how the initial link to PPX Enterprises came about.

Ali recalled how he and Q-Tip originally hired Chalpin as an agent to negotiate their five-album contract with Jive in 1989.

However, unbeknownst to the duo at the time, he allegedly added a clause to the contract securing a percentage of the recording funds for each of Tribe’s five albums.

With the help of Jive bosses, the rappers thought they had managed to make the PPX problem “disappear” – until the news of the NFT was brought to their attention.

Muhammad continues, “It wasn’t until reading this incomplete article by Billboard on June 29, 2021 that I learned PPX Enterprises wasn’t entirely out of our business. Apparently PPX sold their share of a settlement they made with Jive Records to an individual whom entered into a partnership with Royalty Exchange. Be clear that is the NFT that was created and auctioned.

“Had we known this percentage of our art was out there we would have bought it directly from PPX Enterprises as it should have never been sold by Jive Records.”

The only album not included in the NFT sale was A Tribe Called Quest’s farewell release, 2016’s We Got It from Here… Thank You 4 Your Service. 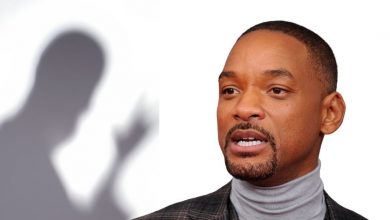 Will Smith Gets Visit From LA County Sheriffs At His Home 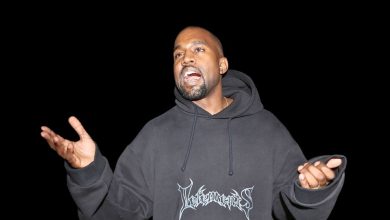 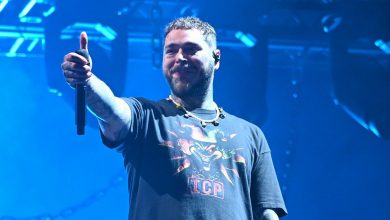