Artificial Intelligence (AI) everyone’s talking about it. Billionaire entrepreneur Mark Cuban has declared that “The world’s first trillionaires are going to come from somebody who masters AI.” Tesla CEO Elon Musk has predicted that “We’re headed toward a situation where AI is vastly smarter than humans. I think that time frame is less than five years from now.”

AI is the most hyped-up trend on the planet, wrote investor and analyst Stephen McBride. “The core idea of AI is a machine that learns and thinks just like you or me. Most importantly, it learns all by itself, without human intervention.”

But with the hype come the scams.

When someone is trying to sell you tech with “AI” and mentions AI in every other sentence, watch out for the red flags, The Moguldom Nation CEO Jamarlin Martin tweeted. “The seller of the ‘artificial intelligence’ product should be able to explain it, in simple terms & not ‘blackbox’ your pockets. AI is a scammy buzzword.”

For one thing, AI seems not to be fully defined. “Countless new disruptions are being lumped together under the useless AI banner,” McBride wrote in a Forbes column.

So much so that Princeton University computer science Professor Arvind Narayanan published a paper, “How to recognize AI snake oil,” which breaks down the confusion over AI and the products being touted as AI that aren’t.

Here are five things for Black America to know about the “scammy” AI hype.

Britannica defines AI as “the ability of a computer or a robot controlled by a computer to do tasks that are usually done by humans because they require human intelligence and discernment.” But that definition can encompass many technologies. Almost any high-tech, smart product can be promoted as AI.

“In short, these are all world-changing technologies that will make many folks rich. But do you see why it’s useless to throw them into the same AI bucket? They have little in common with each other,” Forbes reported.

Investors can’t wait to buy AI stocks. In fact, AI is the No. 1 most searched term on Google among investors, according to Forbes. But true AI doesn’t exist.

“Look up ‘best AI stocks now, and you’ll be disappointed when names like Google, Amazon, IBM, and Facebook pop up. These tech giants only get a sliver of their sales from AI-related businesses! But this feeds into my key point: AI, as we know it, doesn’t exist,” McBride wrote.

Investors want in even if they know little, if anything, about AI technology. “The AI industry is designed to raise dumb money from dumb investors,” wrote James Seibel, chief technical officer at computer software company Recur, in a Medium report.

AI used in facial recognition software has been called out for not being able to recognize the features of Black people. There have been several articles about Black men being wrongfully arrested due to faulty facial recognition AI, yet law enforcement nationwide continued to use it. Some say the decision by law enforcement to continue to use AI technology that doesn’t work is predictive policing.

4. AI is loaded with Bias

Technology should be bias-free, but it isn’t. AI is being used by companies in their hiring practices and by banks in lending decisions, among other things. This works against Black people.

Hiring algorithms are inherently unethical and biased. AI systems that are supposed to “predict human behavior before it happens are almost always scams,” Tristan Greene wrote for NextWeb.

So why use them? Companies depend on “scammy hiring algorithms that clearly discriminate against Black applicants,” Green wrote, because “everyone involved in the entire process gets paid.”

There is money to be made from AI products — the founder, the VCs, the organizations using “scammy AI.”. “At no point from inception to implementation is anyone involved obliged to wonder if it’s ethical to use this software because anyone who actually believes a machine can predict crime is in no position to opine on its ethical implementation,” Greene wrote. “Everyone else involved is in on the scam.”

Is the AI hype due to the constant media attention? According to NextWeb, many media outlets are touting the benefits of AI technology without really knowing anything about it. “Unfortunately, it’s another case where many journalists don’t know as much about the topic as the companies and developers they’re interviewing and quoting,” Greene wrote.

The FDA Expands Covid-19 Vaccine Booster Dose for All Adults 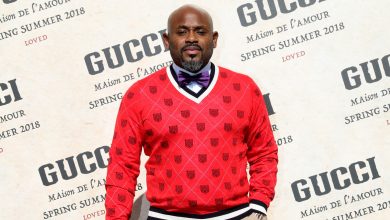 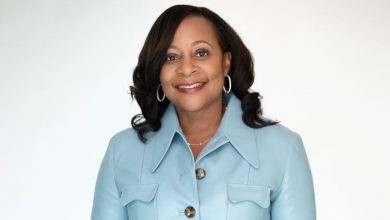 StockX Appoints Robin Washington To Its Board, ‘As A Detroit Native, I’ve Long Been Inspired By StockX’ 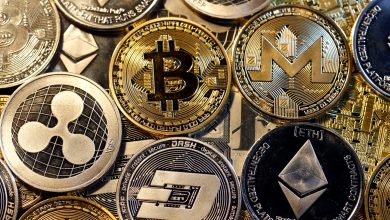 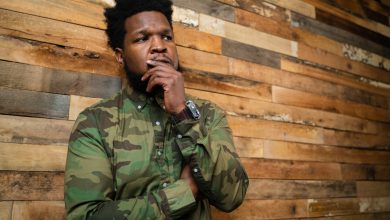