Big Brother really is watching. Two U.S. Senators and the American Civil Liberties Union say the Central Intelligence Agency has a secret program that collects data on Americans, and declassified documents will prove just that.

Democrats Senators Ron Wyden of Oregon and Martin Heinrich of New Mexico, who are both on the Senate Intelligence Committee, claim the CIA has a secret, undisclosed data repository that holds data it has collected about typical American citizens – and the CIA had long hidden details about the program from the public and Congress, The Washington Post reported.

The ACLU has long complained about government surveillance. In 2019, it started a petition to stop the Federal Bureau of Investigation and Department of Justice from targeting Black people and Black-led organizations for surveillance and investigation based on the “Black Identity Extremist” label.

Now the ACLU and Senators Wyden and Heinrich agree that the CIA is also conducting secret surveillance.

Documents released by the CIA on Feb. 10 revealed limited details about a program to collect financial data against the Islamic State. That program also has incidentally snared some records held by Americans.

In April 2021, Wyden and Heinrich sent a letter to top intelligence officials calling for more details about the program to be declassified.

They requested the declassification of a report by the Privacy and Civil Liberties Oversight Board on a CIA bulk collection program. Their letter reveals that “the CIA has secretly conducted its own bulk program,” authorized under Executive Order 12333, rather than the laws passed by Congress.

Large parts of the letter, which was declassified on Feb. 10, and documents released by the CIA were blacked out. Wyden and Heinrich said the program operated “outside the statutory framework that Congress and the public believe govern this collection.”

The CIA’s bulk collection program operates outside of laws, but under the authority of Executive Order 12333, the document that governs intelligence community activity and was first signed by President Ronald Reagan in 1981.

“It is critical that Congress not legislate without awareness of a … CIA program, and that the American public not be misled into (believing) that the reforms in any reauthorization legislation fully cover the IC’s collection of their records,” the senators wrote in their letter. There was a redaction in the letter before “CIA program.”

“Rogue agencies like the NSA, FBI, and CIA are a more serious threat to liberty in America than the enemies they claim to protect us from,” tweeted libertarian and former Congressman Justin Amash (@justinamash).

“You are about to witness an enormous political debate in which the spy agencies and their apologists on TV tell you this is normal and OK and the CIA doesn’t know how many Americans are in the database or even how they got there anyway. But it is not ok,” tweeted Whistleblower Edward Snowden. Snowden is a former computer intelligence consultant who leaked highly classified information from the National Security Agency (NSA) in 2013 when he was an employee and subcontractor.

Both Senators Wyden and Heinrich have long pushed for more transparency from the intelligence agencies. Nearly a decade ago, Wyden asked the nation’s spy chief to presage critical revelations about the NSA’s mass surveillance programs. And in 2013, Wyden asked then-Director of National Intelligence James Clapper if the NSA collected “any type of data at all on millions or hundreds of millions of Americans.”

Clapper initially responded, “No.” But he later added, “Not wittingly.”

15 Ways To Have a Romantic Virtual Valentine’s Day

Tariq Nasheed asks: Is it Ok For Artists Like Taylor Swift To Cover Certain R&B Classics? 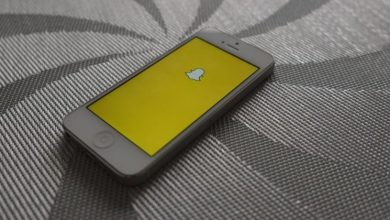 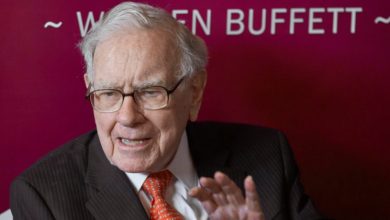 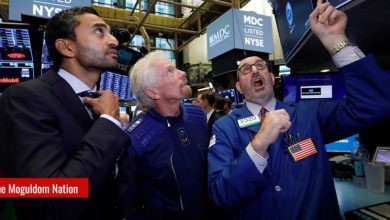 Retail Investors Got Crushed As Scammy SPAC Sellers Cashed Out 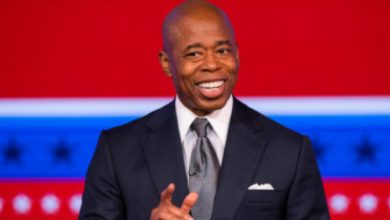 There Is A Reason They Call Me ‘The Biden Of Brooklyn’