Renowned scholar and author Nikole Hannah-Jones believes affirmative action in college admissions should be based on lineage, not just race. The author of The 1619 Project made the statements in a Twitter thread on Wednesday, Jan. 26.

“With SCOTUS likely to strike down affirmative action in college admissions, it’s time for colleges to seriously consider an admissions program designed for descendants of American slavery. Like legacies, it’s lineage based, not race based, & it helps most those AA was meant for,” Hannah-Jones tweeted.

Hannah-Jones added Black Americans descended from slavery are whom affirmative action programs were created for in the first place.

“Affirmative action programs were not initially designed for ‘diversity’ but to address the badges and vestiges of slavery and the structural disadvantage Black Americans faced because they descended from slavery,” Hannah-Jones continued.

The Howard University professor is referring to the Supreme Court’s recent announcement that it would once again examine whether universities’ consideration of race in the admissions process violates constitutional law.

The cases in question include challenges against Harvard University and the University of North Carolina, both of whom use race as one of the many criteria for admissions, The Washington Post reported.

The challenges are not new and have been heard by SCOTUS before. However, the court sided with Harvard and UNC in 1978, 2003 and 2016.

Representatives for Harvard and UNC both said their admissions criteria do not discriminate against white students as some have alleged. Rather, they said it contributes to diversity.

“Considering race as one factor among many in admissions decisions produces a more diverse student body which strengthens the learning environment for all,” Harvard President Lawrence S. Bacow said in a statement.

“The University has embraced diversity, in all its forms, as a core feature of its educational mission,” North Carolina Attorney General Josh Stein wrote to the court. “It considers race flexibly as merely one factor among numerous factors in its holistic admissions process. And it has scrupulously studied and adopted workable race-neutral alternatives.”

Nikole Hannah-Jones concluded her Twitter thread by doubling down on her position that admissions programs need to move beyond race and take lineage into account.

“They also were not designed around general disadvantage. They were specifically targeted towards the descendants of slavery whose people had endured the disadvantage of 250 years of slavery and 100 years of legal apartheid,” Hannah-Jones concluded.

“I, an African immigrant who would therefore be excluded from those programs, have been saying this very thing forever,” @JulienHKK wrote. “The descendants of slaves are still getting screwed while everyone else has been benefitting from programs intended for them.”

“I rarely agree with you, but I do on your general point here. Descendants of American slavery (as well as Native Americans) should be the primary beneficiaries of affirmative-action-like policies,” @CjgbVictoria wrote.

Bodybuilder’s Battle With Breast Cancer: “Emotionally I Was a Wreck” 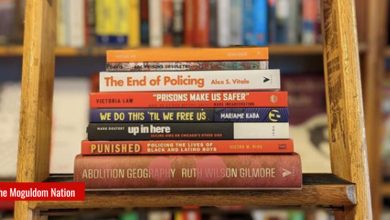 No Cops Allowed, Don’t Even Come Into ‘Police-Free’ Zone 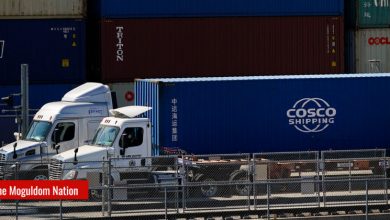 Could Vaccine Requirements For Truck Drivers Blow Up US Supply Chain And Economy? 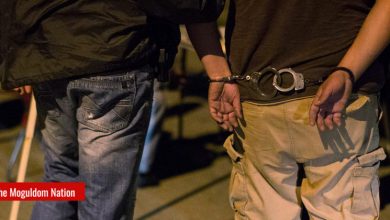 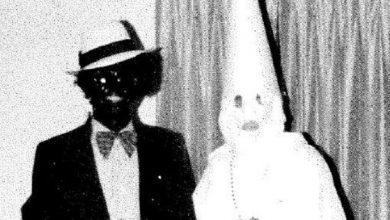