Just weeks after Atlanta approved a $90 million investment for the development of a massive “Cop City,” A-Town launched a new surveillance camera network.

News of the surveillance cameras follows the approval of Atlanta’s controversial “Cop City.” In December 2021, the city finalized a $90 million investment in a massive and militarized law enforcement training center, despite most residents who responded to a poll saying they were against it.

Police will be able to pull up footage from the surveillance cameras on their cellphones and laptops from inside their squad cars.

“We’re moving from a video integration center to a real-time crime center,” said Police Chief Rodney Bryant. He said he hopes the new technology will make police “much more proactive” when addressing Atlanta’s spike in crime.

Atlanta saw a small increase in murders — 1 percent to 4 percent — in 2021, with crime falling by the end of the year from a peak earlier in the year, according to Atlanta NBC affiliate 11Alive. The Council on Criminal Justice surveyed 22 U.S. cities. Atlanta ranked roughly middle of the pack for an increase in murders.

The Atlanta City Council voted 10-4 on Sept. 8 to sign off on the Cop City police training facility, which will sit on nearly 400 acres of forested land. The deal had the backing of former Atlanta Mayor Keisha Lance Bottoms and Georgia Gov. Brian Kemp. Atlanta’s new mayor, Andre Dickens, is also on board while 98 percent of residents local to the area who responded to a survey opposed the plans, Daily Kos reported.

Among the voices against Copy City is civil rights attorney Tiffany Roberts. “Every branch of city government has turned its back on Black Atlantans in favor of caving to alarmist politics either driven by white fear or capitalizing on inadequate violence intervention resources within Black communities,” Roberts wrote last October in Essence.

READ MORE: Concerns Mount Over Buckhead Plan To Separate From Atlanta, Establishing New Services And Taxes Not That Easy

U.S. Covid Cases and Hospitalizations on the Decline but Deaths Continue to Rise 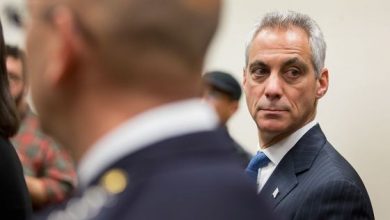 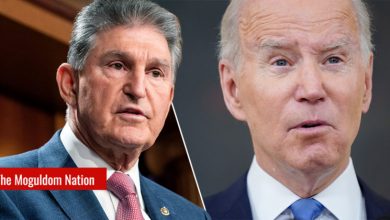 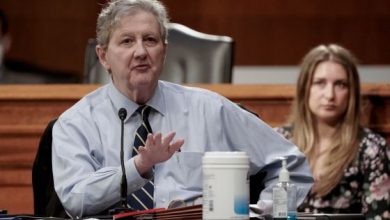 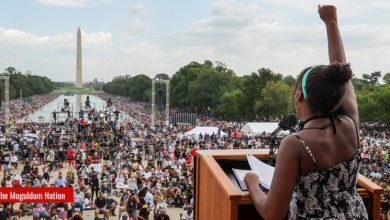