In her late 40s, Alicia Wilson had a hectic schedule. She had a full-time job administering contracts, was a single mom of a busy high schooler, and had decided to take on the challenge of going back to school for a master’s degree.

So when Alicia, who was overweight, felt out of breath after climbing stairs, she hardly had time to think twice about it.

Then came the day at work when she was rushing to a meeting and fell, hitting her head. In the emergency room, doctors said she had a concussion. A few days later, she came home from her usual morning walk with her dog and thought she was going to faint.

She didn’t, but was scared enough to stay home from work. While she thought the concussion was to blame, she saw her doctor just to be safe. He ran tests, including an electrocardiogram. Results looked off for a 48-year-old, so he referred her to a cardiologist. She began wearing a monitor to record her heart’s electrical activity.

A week later, Alicia – who lives outside of Philadelphia – was finishing a paper for school while her then-17-year-old daughter, Shannon, was packing for a trip. The heart monitor started beeping erratically.

The hospital called and told Alicia to call an ambulance. She didn’t panic. It was just days before Christmas and she figured she’d be home in plenty of time to finish buying gifts and getting groceries for her holiday dinner.

In the hospital, doctors gave her medicine to stabilize her. Two days later, she received a pacemaker. When she woke up and went to the bathroom, she fainted. Doctors said the pacemaker was defective. She opted to continue her treatment at another hospital.

Her new doctor considered her symptoms – fainting, irregular heartbeat and shortness of breath – and thought she might have a rare condition called cardiac sarcoidosis. It’s marked by inflammation of heart tissue that can interfere with normal heart functioning.

Alicia received a new pacemaker. She went home on Christmas Eve and resumed her normal life. However, her heartbeat was still erratic. Her doctor implanted a defibrillator to deliver an electrical shock, if needed, to stabilize her heartbeat.

For two years, her devices needed to be adjusted. The problem, though, wasn’t the technology.

“It became very obvious that my heart was failing,” Alicia says. “They started having these conversations with me about 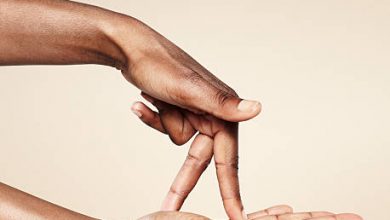 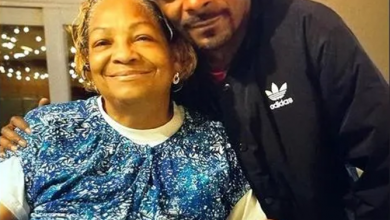 Snoop Dogg’s Mother Passes Away at 70: “An Angel for a Mother” – BlackDoctor.org 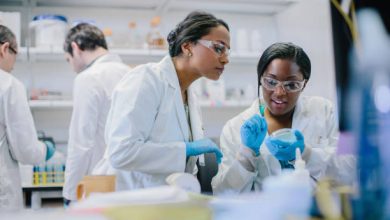 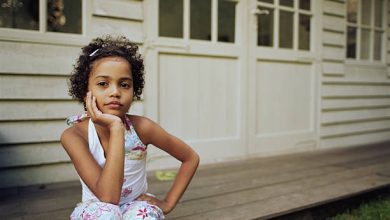 Is Your Child Struggling To Go Number 2?