It appears that the rumored “UNC” Air Jordan 6 isn’t the only college-themed release we’ll be seeing from Jordan Brand in 2021.

According to newly leaked info from @zSneakerheadz and @Mr_Unloved1s on Instagram, an Air Jordan 1 High ‘85 styled in “College Navy/Summit White/Tech Grey” will release early next year. Although an early look at the shoe is currently unavailable, a mock-up photo shared by the leaker accounts indicates that the shoe will combine grey and navy hues on the upper, which is a color combination synonymous with the Georgetown Hoyas. As of now, there’s no indication that the forthcoming pair is inspired by the team.

An official release date for this “Georgetown” Air Jordan 1 High ‘85 hasn’t been announced by Jordan Brand, but the pair is slated to drop in February 2022 for $200. Stay tuned to Sole Collector for new developments in the months ahead. 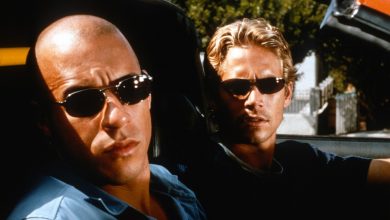 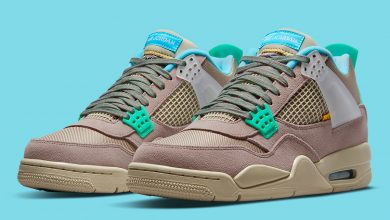 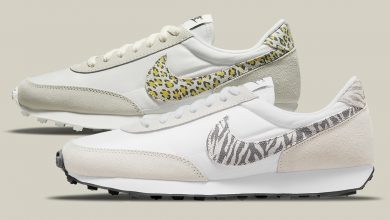 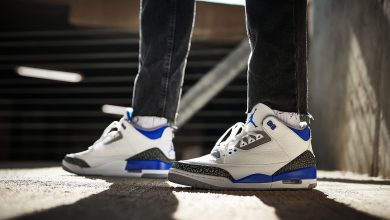