Police are searching for a suspect.

Aliaune Akon Thiam was the victim of a carjacking, according to the Atlanta Police Department. The “I Wanna Love You” singer, known professionally as Akon, saw someone else drive off with his white Range Rover early Tuesday morning.

The alleged offense took place at a QuikTrip gas station in the Buckhead neighborhood. The APD claims Akon was pumping gas on the passenger’s side of his vehicle at the time of the robbery.

“A Black male jumped into [Akon’s] vehicle – he left it running – and drove off,” Atlanta Police Captain Dorian Graham told Fox 5. “It only takes a second for someone to jump in your vehicle and take off.”

Reports say Akon was not injured as a result of the incident that took place on the 700 block of Sydney Marcus Boulevard. As of press time, the 48-year-old musician/entrepreneur has not publicly addressed the matter of his SUV being stolen.

Atlanta Councilwoman Natalyn Archibong recently proposed legislation that would mandate all service stations in the city mount 24-hour cameras on their fuel pumps. Archibong expressed, “It is a common occurrence. It is not an anomaly. It is a significant enough crime and a consistent enough crime that it warrants this intervention.”

Car thefts and other serious felonies, including homicides, have been on the rise in Atlanta in recent months. The spike in crime is part of the reason some Buckhead residents want to split from Atlanta in order to form a new municipality.

A lot of public pressure has been placed on the Atlanta Police Chief Rodney Bryant and Atlanta Mayor Keisha Lance Bottoms to curtail the growing crime numbers. On May 6, Bottoms announced she will not seek a second term causing some observers to believe the rising lawlessness was the catalyst for her decision.

At one point, Bottoms was seen as a star on the rise in the Democratic Party. She was routinely named as a possible running mate for 2020 Democratic presidential nominee Joe Biden. However, California Senator Kamala Harris was selected for the position. Bottoms did serve as the co-chair of the 2020 Democratic National Convention.

After Having Its Revenue Drop to 'Zero' In March, Black-Owned Barbershop App Squire Gets $250 Million Valuation Boost from Investors 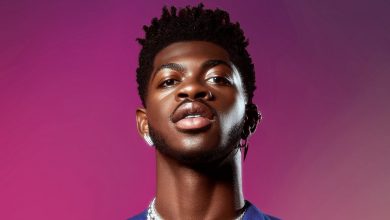 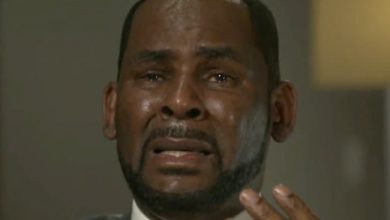 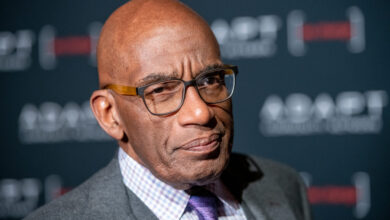