U.S. Vice President Kamala Harris is trending again – and it’s not because she’s being celebrated. It’s actually quite the opposite. The VP is under fire for telling people searching for covid testing sites and kits amid long lines and limited supply to “Google it.”

Harris made the comments on NBC’s “The Today Show” to journalist Craig Melvin during an exclusive interview after he asked her why the Biden administration didn’t go out and secure more at-home tests.

“Why are we at a point now where folks still can’t get tests?” Melvin asked, noting we are two years into the pandemic.

Harris responded the government had just ordered millions of tests and had 20,000 sites where people could go get tests. “I urge people. You can Google it or go onto any search engine and find out where a free testing and a free site is available,” Harris said.

“But Madam Vice President the fact that we’re still telling people to Google where you can get a test and…,” Melvin said before Harris interrupted him.

“But, but, but come on now,” Harris responded. “I mean, really, if you want to figure out how to get across town to some restaurant you heard is great, you usually do Google to figure out where it is. So that’s simply about giving people, right, a mechanism by which they can locate something that they need, something that can help them.”

Needless to say, Vice President Harris’s comments did not go over well with users on social media.

“Kamala told that interviewer ‘Google is free’ when he asked about the limited access to testing sites she’s really an evil villain man,” @RezistansM tweeted.

User @AShihipar added, “the actual clip is much much worse than the text is. the condescending tone is a lot,” in a separate tweet.

“The response is so easy. not hard to be a little humble: ‘We thought things would be different and underestimated the virus’ trajectory and that was naive and we are sorry. Going forward, we’re going to be more prepared for future surges,’” @AShihipar continued.

“I spend 5 hours last week to get covid test. Its not unavailable but too much wait time which is equivalent to not available. This is in a country whose health system is considered the best in the world,” @FindFuture responded on Twitter.

The demand for covid testing is so high and lines for free testing so long, some have turned to private testing labs that charge fees to get results.

However, Dr. Farrell said the fee, which ranges between $50 and $250, is worth it for some to expedite the processing of results.

“For four days in a row, we did 600 people each day. Yeah, it was a lot. We were working until 2:30 in the morning to get everybody their results. At the peak last week, we were seeing almost a 30% positive rate,” Dr. Farrell said.

“I got here around 10:50, and nobody showed up,” Florida resident Carolina Aviles told TC Palm (Treasure Coast Newspapers). Aviles said she waited at a site for more than 90 minutes because she was told the site would reopen at noon. It didn’t and later in the day, a sign was posted saying the site would be closed for the day.

Twitter user @TheBlackLayers said situations like the one Aviles experienced are the reason Harris’ comments were so out-of-pocket.

“Kamala saying ‘google it’ is so wicked cause what makes her think people weren’t doing that? Testing sites were closing, not accepting anymore people, and google wasn’t accurate. (some folks don’t have internet access),” @TheBlackLayers wrote. “They just playing in our faces every step of the way.” 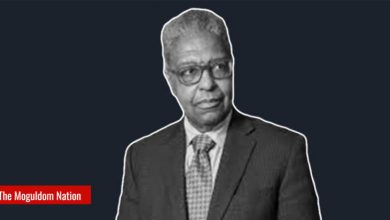 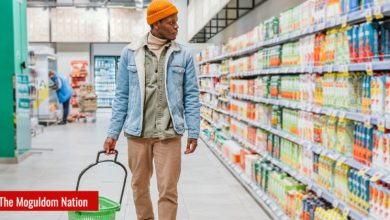 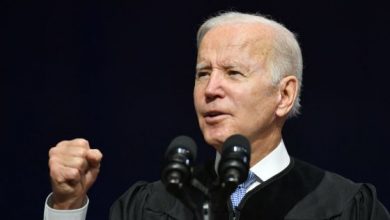 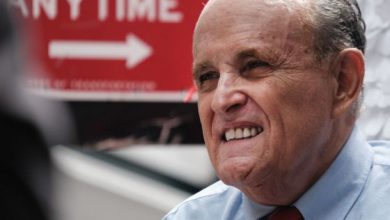