The death toll continues to climb after a massive 7.2-magnitude earthquake struck Haiti on Saturday, Aug. 14. Already devastated by immense poverty and prior natural disasters – including the deadly 2010 earthquake – Haiti is in dire straits. Here are five things to know about the earthquake in Haiti.

1. Almost 1,500 people are dead and the death toll is still climbing.

According to Haiti’s Civil Protection Agency, the death toll at the time of this article’s publication stood at 1,419. More than 7,000 people were also injured, according to the Miami Herald.

2. 1.5+ million Haitians have been affected. Many survivors lost everything.

Thousands of Haitians were injured in the earthquake when homes, hospitals and churches collapsed around them. More than 37,000 homes were destroyed and the New York Times reported that 1.5 million homes have structural damage.

“We are at the mercy of God,” 24-year-old Francesse Moril told the Miami Herald. She lost her home in the earthquake.

“I saw strong winds and heavy rainfall strike the same areas already affected by the earthquake,” said Bruno Maes, UNICEF’s representative in Haiti, echoing Moril’s point. “Countless Haitian families who have lost everything due to the earthquake are now living literally with their feet in the water due to the flooding.”

3. Haiti advocates want to ensure donations go to the people who need it most, opposite of what happened in 2010.

The country still had not fully recovered from the 2010 earthquake that claimed more than 300,000 lives, according to the Haitian government. Millions of dollars in relief efforts that were raised at the time did not make it to the Haitian people who needed it.

Margarett Lubin is Haiti’s representative at CORE (Community Organized Relief Effort) — a nonprofit started by actor Sean Penn after the 2010 earthquake. This quake may be even more difficult to come back from, she said. The international community must get it right this time, she told NPR.

Relief efforts have been complicated due to roadblocks, loss of churches and the fact the island nation doesn’t have adequate political leadership since the assassination of Haitian President Jovenel Moise.

Haiti’s churches have long been the place citizens turn to for aid in the midst of tragedy and need, the New York Times reports. But many of the churches were destroyed by the earthquake.

“We are the only thing here. There is no support from the government,” said Rev. Yves Joel Jacqueline, 44. Jacqueline works at the cathedral in Les Cayes with Haiti’s cardinal, Bishop Chibly Langlois, who was hurt in the quake.

“Our church is destroyed and many churches in and around Les Cayes are destroyed, but we have faith and we know that as long as people are still here, we can build back our community,” Jacqueline continued.

Hospitals are also overrun and have limited supplies. Haitians are unable to afford medical care. Some have had to make difficult decisions including which of their injured children to bring in for treatment, according to the Miami Herald.

5. The island was hit with a tropical storm Monday, exacerbating the devastation and complicating relief efforts.

Tropical Storm Grace hit Haiti on Tuesday, exacerbating the devastation. It is projected to bring up to 15 inches of rain in some areas by the time it leaves on Wednesday, USA Today reported.

Relapsing Remitting MS: When to Call a Doctor 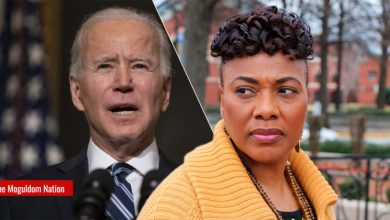 Why Not Consider Reparations For Black America? 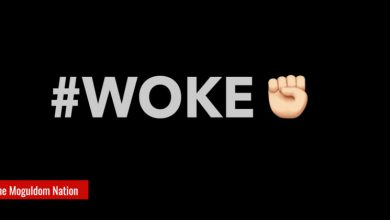 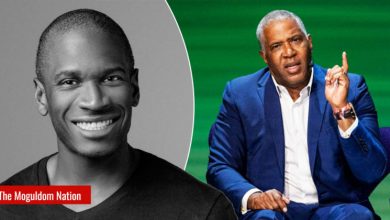 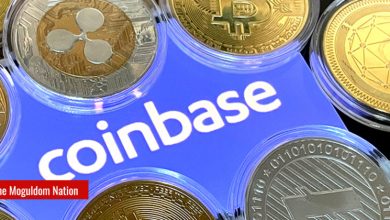