Former President Donald Trump, who is already preparing for a potential presidential run in 2024, claims the U.S. is going to “hell” due to inflation and the covid-19 pandemic.

Trump held his first major campaign rally of 2022 in Florence, Arizona, where he promised to “Make America Great Again, Again.” The Jan. 15 Save America rally was held at Canyon Moon Ranch.

Before the event, he did an interview with Newsmax during which he proclaimed, “Our country is going to hell.

But when pressed by the reporter as to what Republicans would do if they take back Congress during the upcoming midterm election, Trump had little to offer besides ad hominem attacks. The lack of a Republican platform has been a major complaint from political observers.

All Trump could offer was, “No. 1, take it back, that’s what has to be No. 1,” he said. “These are radicalized, horrible people who hate our country.”

He blamed President Joe Biden for the state of the country, particularly inflation and covid. However, Biden doesn’t control the price of goods and services or the supply chain or the trajectory of a pandemic.

Despite this, Trump said Biden is doing a “horrible job” of stopping covid, adding that “the mandates are a disaster and people just aren’t working.”

In reality, jobless claims reached a 50-year low of 188,000 in December 2021 as employers tried to retain workers amid labor shortages.

The U.S. does have a far higher covid death rate than other wealthy countries. The majority of those deaths were preventable and happened after the covid vaccine became available in the U.S. with the unvaccinated most likely to die, experts said.

Ironically, when Trump was in office, Nation of Islam leader Louis Farrakhan predicted the U.S. would “head into the abyss of hell” on his watch. 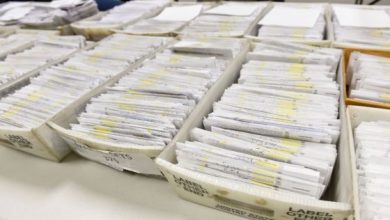 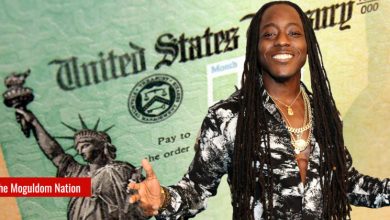 He Got $144K PPP Loan Without Employees 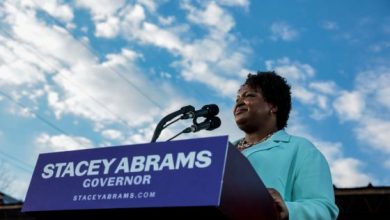 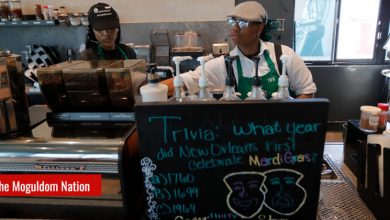