An American Airlines passenger at Charlotte Douglas International Airport has been arrested after he was caught opening the emergency exit door of the plane and jumping out onto the tarmac.

Flight 2396 was traveling from Charlotte to Baltimore on Thursday and was delayed on the runway for two hours before the flight was eventually canceled due to severe weather conditions. The cancellation, however, came after the 172 passengers and six crew members had already boarded the plane.

According to American Airlines passenger Brandon Goldner, who is also a reporter with WCNC, he tweeted that passengers onboard were stuck on the plane for at least an half hour after the flight was canceled because there was no one to operate the jet bridge.

That’s when the passenger took matters in his own hands and opened the over-wing emergency exit.

“Instead of waiting for the jet bridge to be repositioned [the passenger] opened the over-wing emergency exit and jumped onto the ramp,” an American Airlines spokesperson told Fox Business.

American said the passenger was “immediately detained” by airline crews before he was placed into custody by Charlotte-Mecklenburg police. The passenger was also placed on American’s internal refuse list pending further investigation.

The rest of the passengers onboard deplaned after the wait and each customer was rebooked on alternate flights, the airline confirmed.

“All other customers deplaned normally via jet bridge once the forward boarding door was reopened. We thank our team members for their professionalism and apologize to our customers for the inconvenience,” American said in a statement.

American Airlines isn’t the only carrier having issue with passengers jumping on the tarmac.

A United Airlines passenger was recently taken to the hospital after successfully opening the service door and jumping out of the plane as it was moving down the tarmac at LAX. 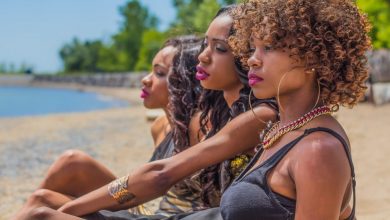 5 Of St. Martin’s Most Beautiful Beaches To Visit On Vacation 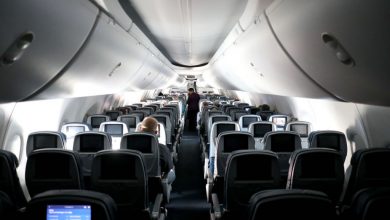 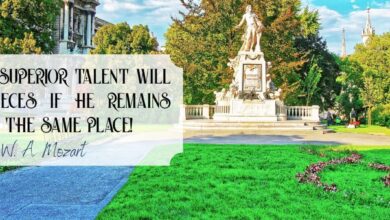