Uterine fibroids affect 26 million women in the U.S, ranging from their teens to their early 50s. Unfortunately, 80% of Black women are diagnosed with the disease, compared to only 70% of white women. Not to mention, the disease can lead to symptoms ranging anywhere from heavy menstrual bleeding to pelvic pain.

Though, Black women on average have more severe symptoms. A 2012 study survey once revealed that Black patients reported missing work, painful intercourse, and even the development of blood clots. The list goes on and on.

While the presence of uterine fibroids is still being studied by doctors, many believe there are several causes involved. Some statistics show that Black women have lower levels of Vitamin D, which may be a contributing factor to uterine fibroids. Others include a higher rate of obesity found in Black women and the stresses of racial discrimination.

Clearly, there are a lot of major factors that go into discovering the cause of uterine fibroids. However, there’s not enough science surrounding less severe and painful solutions, either.

Unfortunately, Black women who develop uterine fibroids are 2 to 3 times more likely than their white counterparts to undergo costly surgeries, such as a hysterectomy.

Fortunately, some organizations have taken the initiative on researching better ways to combat uterine fibroids in women. The all-Black-women-run, The White Dress Project, are just one of many nonprofits seeking to raise public awareness about uterine fibroids. More importantly, they’re researching ways to effectively combat and even prevent the chronic disease.

It’s not every day that a nonprofit organization such as The White Dress talks about women’s health issues. Unfortunately, the conversation surrounding reproductive health rarely gets addressed in the health community. Nkem Osian, Director of Partnerships, believes much of that has to do with misinformation.

During an interview with Healthline, Osian said she wants to empower and educate women on uterine fibroids through the use of what she calls “storytelling.” Both Osian and the founder of The White Dress Project, Tanika Gray Valbrun, have shared their stories on dealing with uterine fibroids.

Furthermore, the organization provides a platform for women to share their personal experiences with

Tariq Nasheed: Should We Fight For Equality? 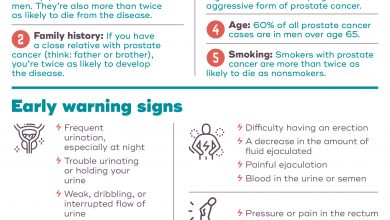 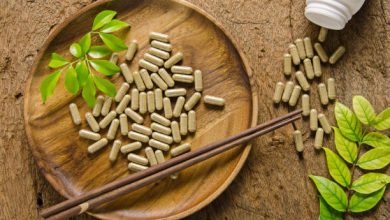 Herbal Supplements For Prostate Problems: Do They Really Work? 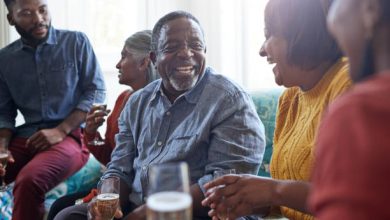 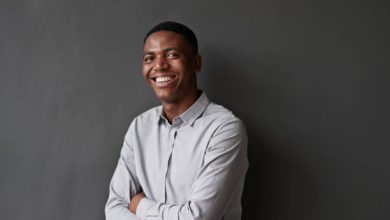 Heart Failure In Your 20s? The Unknown Condition That Needs Awareness