Apple is in talks with the National Football League (NFL) to acquire its “NFL Sunday Ticket” package to shore up its program offerings on Apple TV Plus, according to recent reports. However, the tech giant’s streaming service isn’t the only one interested in the package as rumor has it they may also face stiff competition from Disney, Amazon and others.

The NFL Sunday Ticket package allows viewers who purchase the add-on to watch out-of-market games. It is currently offered through DirecTV, which pays an estimated $1.5 billion for the rights to broadcast it.

The satellite cable provider’s contract ends in 2022, however, and the NFL is looking for an even more lucrative deal, according to sources. DirecTV also reported up to $2.5 billion dollars in net losses on the Sunday Ticket package, The Verge reported.

While the NFL has not begun official negotiations, there is said to be a lot of chatter happening around the NFL Sunday Ticket package at the Allen & Co. conference being held in Sun Valley this week where NFL Commissioner Roger Goodell is in attendance.

The Information, which first reported the news, said Apple is not seen as a serious contender because the multi-billion dollar tech company is not known for investing heavily into entertainment. However, with its recent hiring of Jim DeLorenzo – a former Amazon executive who helped the world’s largest e-commerce company obtain the rights to the NFL’s Thursday Night Football games – some pundits said it’s a mistake to count Apple out.

Social media users had mixed reactions to the news. Some thought Apple TV Plus would be a great home to the Sunday Ticket package, but others were more skeptical.

“Please yea. Give the package to someone who can handle it. Sunday Ticket is a mess every year,” Alex Armstrong tweeted. “Well, this would be one way for them to earn my subscription! Didn’t see that coming,” @cozb added.

“Direct TV doesn’t have the same reach as a streaming service. Anyone who can’t have a dish where they live is automatically counted out of the market. @nflis smart to shop this out….FINALLY,” @Dactyl2017 tweeted.

“I’m not devoted enough to the NFL to buy yet another streaming service. I’d say if Apple TV+ does get it, you won’t see as many people as something like ESPN+ would get,” @BraylonBreeze_ weighed in.

“What so we can only watch it on Apple devices? Sounds terrible. We already are sick of directv holding nfl captive. Why sell to another company that’s going to do it at a more extreme manner than directv did,” @jor_o2 wrote.

This isn’t the first time Apple has gone after sports-related content in hopes of increasing subscriptions and gaining more viewers. In 2018, the company acquired the series “Swagger,” which is loosely based on NBA star Kevin Durant’s life. The show is still in development. Despite the critics, if Apple is successful in obtaining the NFL Sunday Ticket package, it will give its television streaming service a major boost.

Jack Harlow Talks Being A White Man In Hip Hop 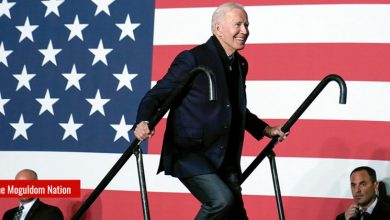 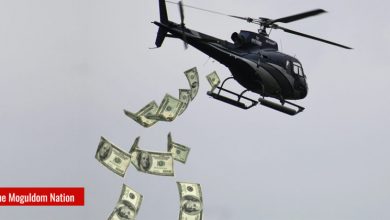 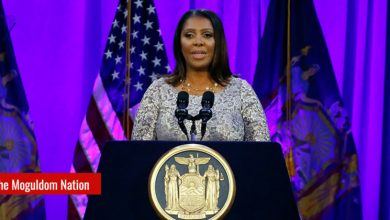 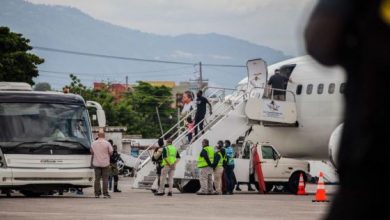