With the increasing need for more diversity in Silicon Valley, Apple announced Thursday, July 16 that it’s adding 10 regional coding centers through its existing partnership with Historically Black Universities and Colleges as part of the tech giant’s Community Education Initiative, according to a news release from Apple. The hubs will enable the colleges to contribute to the neighboring Black communities in which they serve.

Launched in 2019, Apple’s Community Education Initiative extends to 24 locations in the U.S., including 12 HBCUs, according to the release. Twenty-one of the locations also serve predominantly Black and brown communities. For the past two years, Apple has also worked with Tennessee State University to expand the school’s HBCU C2 initiative, an effort to bring coding to all HBCUs, according to Apple.

“In two years, I want all HBCUs to be coding and creating,” Robbie Melton, dean of TSU’s graduate and professional studies school, said in the news release. “In two years, you’re going to see many more people of color entering the STEM workforce — and in two years we’re going to double the number of Black women in technology through this program.” Melton is also associate vice president of the school’s SMART Global Technology Innovation Center.

Apple’s Community Education Initiative expansion comes as Black people have called for more diversity in media and tech fields. It is also a measured step for Apple, a company previously criticized for not having enough Black and Latino employees at the C-suite. In 2017, a group of investors launched a shareholder proposal requesting the company diversify its senior management and board of directors, according to KQED, a northern California-based NPR affiliate.

While the company did not respond to a request for comment to the news outlet, a filing from the Securities and Exchange Commission revealed Apple urged shareholders to vote against the proposal, claiming they were already working on its diversity efforts.

In June, when the country was again in the throes of Black Lives Matter protests, Apple launched a new racial equity and justice initiative. That initiative, the release points out, is aimed at breaking systematic barriers that prohibit Black communities and communities of color from advancing while advocating for education, economic equality and criminal justice reform efforts.

“Apple is committed to working alongside communities of color to advance educational equity,” said Lisa Jackson, Apple’s vice president of environment, policy, and social initiatives Lisa Jackson. “We see this expansion of our Community Education Initiative and partnership with HBCUs as another step toward helping Black students realize their dreams and solve the problems of tomorrow.”

The expansion also stands to help communities that are often underserved such as Atlanta’s historic West End neighborhood, home to Morehouse College. The 4,000-person area is home to a predominantly Black community with a median household income of $35,192, according to Niche, an online neighborhood demographic tool. Fourteen percent of the community has a bachelor’s degree.

“This partnership will help Morehouse grow its profile as a leader in tech training, and create opportunities for minorities to develop new coding skills that could bring them lucrative jobs,” Morehouse President David A. Thomas said in a separate news release from the college.

Blacks people comprise 11 percent of the U.S. workforce but represent 9 percent of STEM workers, according to a 2017 study conducted by the Pew Research Center. Among employed adults with a bachelor’s degree or higher, blacks are just 7 percent of the STEM workforce.

Thomas thinks the initiative could increase those numbers. “Programs like HBCU C2 are needed to create a pipeline of skilled workers of color in tech to address workplace disparities,” he said in the release.

Later this month, Morehouse faculty will participate in Apple’s virtual coding academy to learn more about coding and app development. The tech academy will make for the second Apple coding training at Morehouse this year. With its own HBCU C2 hub, Morehouse can provide similar training sessions to Southwest Atlanta residents.

“This is an outstanding opportunity for us to engage our larger community in the West End,” said Morehouse provost Michael E. Hodge in the release. “Our students will benefit from this, as well. They will have a close encounter with coding and app development, which will enable them to bring their schooling into a real-world application that is 21st-century.” 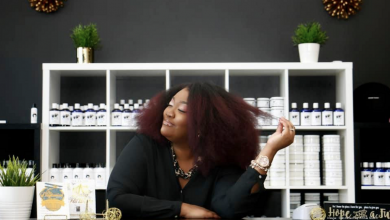 Natural Hair Care Founder Talks Plans to Give Back to Mothers, Youth 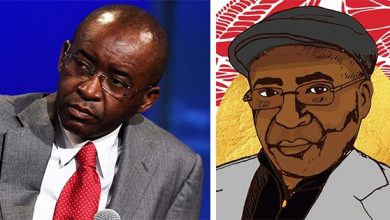 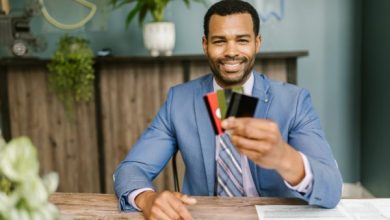