Some strip club employees and dancers are predicting a recession, citing empty establishments and poor bookings — one of several recession flags warning of bad economic times ahead.

Another recession flag is Apple Inc.’s decision to cancel plans to increase production of its new iPhones in 2022 after an anticipated surge in demand failed to materialize, people familiar with the matter told Bloomberg.

And ride-hailing company Lyft is the latest to freeze all hiring in the U.S.through the end of the year as high inflation forces cost-cutting.

Consumer spending makes up 70 percent of the U.S. economy but rising prices are impacting discretionary spending, with many consumers expected to cut back on recreation, travel and alcohol.

“Strippers been telling y’all the recession is coming baby,” thorn princess @mauvesbot tweeted. “We are feeling it in the clubs everywhere. You know it’s bad if girls from Miami are coming to New York to work.”

Apple told suppliers to cut back on assembling up to 6 million iPhone 14 product units in the second half of this year, Bloomberg learned.

Apple shares are down 18 percent this year, compared with a 23 percent drop in the S&P 500 Index.

The smartphone market is expected to shrink by 6.5 percent in 2022, according to data from market tracker IDC, along with suppressed global demand for personal electronics thanks to rising inflation, fear of recession and disruptions from the war in Ukraine.

San Francisco-based Lyft reported a record-breaking second quarter thanks to a growing demand for rides and gains from its cost-cutting efforts, offset by a 36-percent increase in costs, Reuters reported.

Bookings are down to 50 percent of pre-pandemic levels since the beginning of 2022 at SinCal Party Entertainment, an agency that sends strippers to bachelor and bachelorette parties.

“When the pandemic hit, we were still one of the only things that were open. So we were making a lot of money. But then as the economy opened up more, we just saw our business hit the ground, pretty much. We had a ton of people that needed the work, but the work was not coming in,” said agency co-owner Asshley, who identified by her stage name.

SinCal is re-inventing its business model and creating new revenue streams by offering virtual parties, among other things.

Mike Tyson Speaks On Getting Offered Brand Deals At The Height Of His Career — 'I Had My Money, I Didn't Need No Deals' 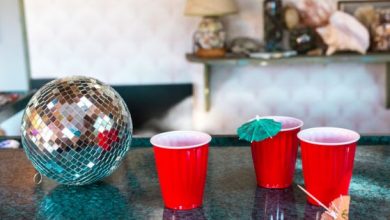 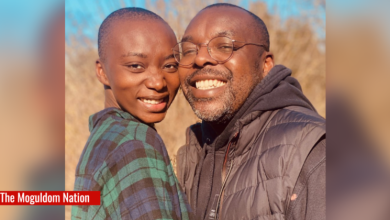 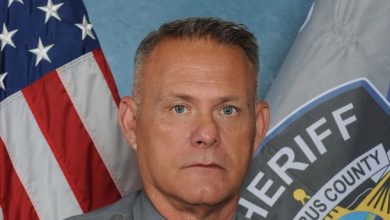 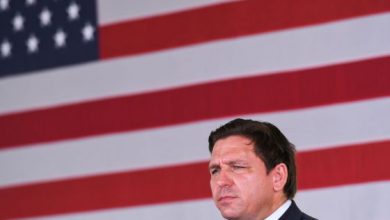