Apple is urging users of iPhones, iPads, and Macs, to update their devices immediately, saying that a security flaw could allow hackers to take control of their devices.

The tech giant warned Wednesday that Mac computers could be breached by “maliciously crafted web content” and said it was “aware of a report that this issue may have been “actively exploited.”

Apple released software updates for iOS 15.6.1 and iPadOS 15.6.1 that it says fix the vulnerabilities and warned users to download them as soon as possible.

Apple released two security reports about the issue on Wednesday, but they didn’t get wide attention outside of tech publications, CBSNews reported.

The company did not say who discovered the vulnerability or how, citing only an “anonymous researcher.”

Hackers can impersonate the device owner

Apple’s explanation of the vulnerability means a hacker could get “full admin access” to the device so that anyone can “execute any code as if they are you, the user,” said Rachel Tobac, CEO of SocialProof Security, a computer security service in San Francisco. That would allow intruders to impersonate the device’s owner and run any software in their name, Tobac told the Guardian.

These Apple devices may be affected

Whose Apple devices may be most at risk

Activists or journalists “who might be the targets of sophisticated nation-state spying” should be the most concerned about the flaw, according to Tobac, who runs a computer security service in San Francisco. 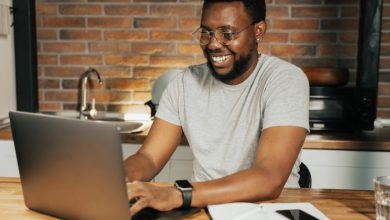 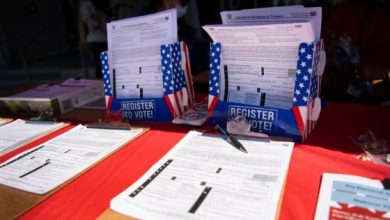 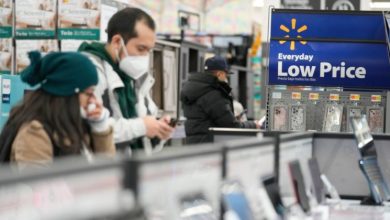 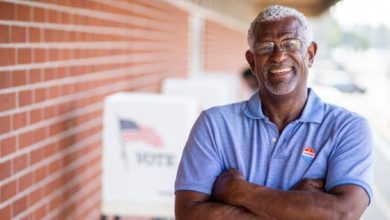