Chicago rapper Vic Mensa, whose real name is Victor Kwesi Mensah, has partnered with the Kavi Gupta Gallery, one of the leading art spaces in the city, to produce an art show in the West Loop.

Kavi Gupta Gallery is located at 219 N. Elizabeth St. Vic Mensa said, “Music is what’s taken me around the world, and it’s my passion, but I’m also not limited to only one form of expression.”

According to WTTW, the show is called “Skin and Masks,” drawing its inspiration from Frantz Fanon’s transformative work, “Black Skin, White Masks,” and will run through August 13th.

“It’s his seminal text, and he’s dissecting the psychological ramifications of colonialism and white supremacy and imperialism and all of those things, and I felt that that concept could relate well to an art show,” Vic Mensa said.

Hebru Brantley’s work is on display. Also on display will be a portrait of young Emmett Till and his father, Louis Till, pulled from old photographs.

The artists have been growing as a man, including working as the founder of a Hip-Hop collective/ foundation called Savemoney, which includes Chance the Rapper and Joey Purp. The organization has a mission to help people in Chicago and the Republic of Ghana in West Africa.

“A quote by James Baldwin moves me, and that is, ‘Know from whence you came. That way there are no limitations to where you can go,’ and I believe that’s the ethos of what we’re creating in Ghana right now,” Vic Mensa said. 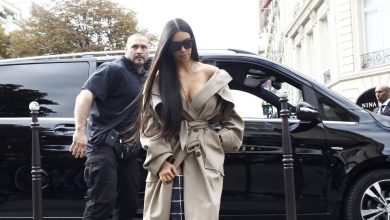 Men Who Robbed Kim Kardashian In Paris Heading To Trial 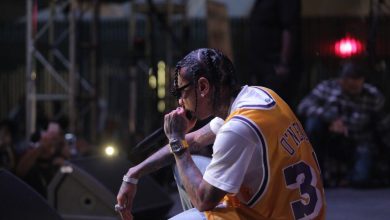 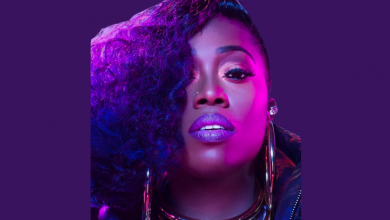 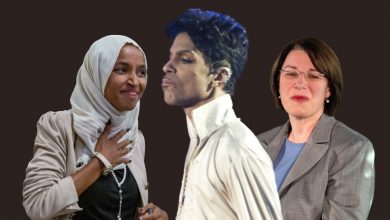 Prince Could Get Posthumous Congressional Gold Medal Thanks To Senator Amy Klobuchar And Rep. Ilhan Omar