Yoko Gold has made it his mission to not only grow his music business but also tell stories through his platform.

Artistry is often a road coveted by many, but very few make it through to see their dreams come to reality because of the stiff competition. Yoko Gold is one such artist who is setting a precedent for others.

Yoko Gold describes himself as a painter of worlds; he is both a dreamer and a realist. Yoko combines these parts of his personality to create remarkable music. His presence in the Toronto scene has been extraordinary as he steps into the world stage, Yoko Gold is armed with supreme confidence and has incredible new music for his fans. As an independent artist, Yoko wants to unify the world through his artistry and inspire a whole generation by teaching them the value of working towards specific goals and defeating obstacles standing in his way.

According to Yoko, as much as he works to showcase his work to his fans, he is also dedicated to forming deeper connections with his fans. Motivated by his supporters, Yoko has consistently built his craft to provide quality music.

Music has a way to help you express yourself and form connections with people from all corners of the globe, says Yoko. Yoko Gold has made it his mission to not only grow his music business but also tell stories through his platform. Yoko explains that he realized very early on that money is good to have but cannot be the source of your happiness. More than being a renowned artist, Yoko notes that the Yoko Gold brand relates to people plagued by indecision.

His music journey has included a European tour where he opened for Tory Lanez and was featured on the Tory Lanez DayStar album, which catapulted his musical journey. Right after his European tour, Yoko produced new music and hinted at a new EP possibly in the near future that has created a lot of buzz. Yoko describes it as the use of “vintage melodies with today’s vibe.” With the hype from collaborating with prominent rapper Tory Lanez fuelling the anticipation of his latest music, fans can’t wait for the release date, which is still yet to be made public.

One of the unique aspects of Yoko’s music style is that he creates music that breaks industry norms and creates his own imprint in the scene. Real-life scenarios fuel his music; however, his creative approach to expressing these stories keeps fans eager for his next songs. Even as he works on new music, Yoko Gold is looking to the future where he hopes to venture into humanitarian work to create opportunities for people in need.

Described as an incredibly talented musician by those who’ve worked with him, Yoko Gold is well on his way to changing the industry’s status quo and showing fans everywhere that they can achieve their dreams by boldly pursuing their passions. His music is set to be released soon and will, without a doubt, raise the bar higher in the music industry. 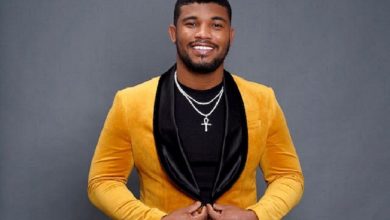 Musical Artist Papooche Is Ready To Work With Cartier Blumbros 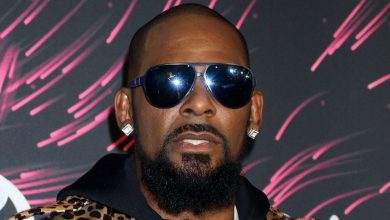 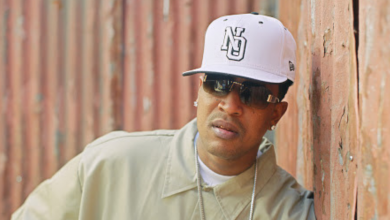