If you were a child of the 1980s and the 1990s, “Family Matters” was your go-to show in the two-hour TGIF lineup on ABC. For two hours, families all over the country were entertained by shows like this one, “Step by Step,” “Dinosaurs,” “Boy Meets World,” and of course, “Full House.”

Originally launched as a spin-off of the largely-forgotten “Perfect Strangers,” “Family Matters” launched the careers of rising young Black talents. One of those talents was none other than Jaleel White, whose rise to fame as “Steve Urkel” (and, later, his counterpart “Stefan Urquelle”) follows him around almost to this day.

But believe it or not, the show may never have become the cultural touchstone it is today if the producers had stuck to the original plan. White’s character was originally meant to be a one-off character, but when he stole the show in the first season, the producers shifted the focus.

“They kind of had to accept that I was there,” White said of the cast, to E! News. “That was a process.”

Eventually, though, the cast did accept him — and it wasn’t long before it became the top-rated show of the network. From 1989 until 1997, you couldn’t go anywhere without seeing the show. But let’s take a look at what the main cast of “Family Matters” is up to today.

Editorial Note: The net worths listed in this piece are speculative estimates drawn from a variety of online sources.

According to Celebrity Net Worth, Jaleel White has an estimated net worth of $8 million. Most of that money comes from his impressive “Family Matters” salary. But, most recently, AfroTech told you about his investment in the cannabis industry with the Purple Urkle brand.

“The thing that always stood out to me was there no clear brand leader for fire purple weed,” said White in an interview with Forbes. “It made no sense to me, that no company of significance had claimed this lane, so why not me?”

Celebrity Net Worth reports that Kellie Shanygne Williams-Jackson — aka “Laura Winslow” — has an estimated net worth of $2 million. Most of her time, today is spent behind the scenes as a wife and mother. However, in 2006, she created the Kellie Williams Programs, which creates opportunities for young Black teenagers in the greater Washington D.C. area to get into the television industry.

According to Celebrity Net Worth, Darius McCrary has an estimated net worth of $100,000. He currently stars in the “True to the Game” film series as “Detective Joe” and is the founder of the FathersCare charity.

Best known as Laura’s best friend “Maxine” on “Family Matters,” Cherie Johnson had a starring role in “Punky Brewster” before joining the seminal comedy show. With an estimated net worth of $1 million, according to Celebrity Net Worth, Cherie Johnson recently starred in the reboot of “Punky Brewster” and periodically hosts her own radio show and contributes to various magazines.

With an estimated net worth of $3 million, the former “Waldo Faldo” is far from a goofball. He keeps his fans up to date on his various adventures on Instagram, and says he does “acting on the side.”

According to Celebrity Net Worth, Reginald VelJohnson has an estimated net worth of $5 million. A resident of Oceanside, NY, VelJohnson has a recurring role on the Disney Plus series, “Turner & Hooch,” and voices Principal Winslow (a nod to his “Family Matters” character) on “Invincible.”

According to Celebrity Net Worth, Jo-Marie Payton — who played “Hariette Winslow” — has an estimated net worth of $4 million. She still acts in various films and television shows and even has made a bit of a career as a voice-over actress with roles in “Blaze & The Monster Machines” (as Grandma Ninja). She’s also going to have a starring role in the upcoming “Proud Family” reboot as “Suga Momma!”

According to Celebrity Net Worth, Telma Hopkins has a net worth of $3 million. Originally getting her start as a founding member of “Tony Orlando and Dawn,” Hopkins can be seen on “The Young & The Restless” and in the upcoming “The Matrix Resurrections.” 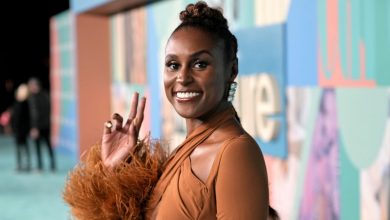 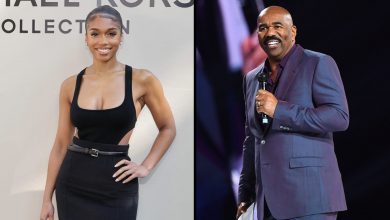 Exclusive: Steve & Lori Harvey Invest In Makers Of MOON UltraLight, One Of TIME’s ‘Best Inventions Of 2020’ 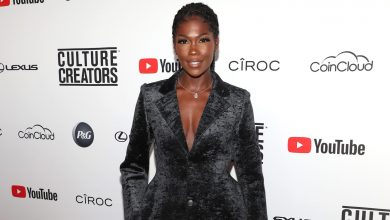 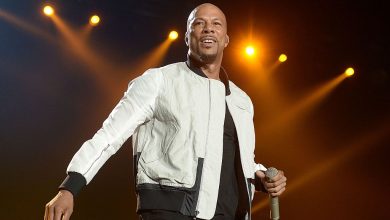