She saw no purpose in doing business with Gotti: “When I recorded my last album on Universal, ‘The Declaration,’ I did everything by myself. You know, he took a large percentage and did absolutely nothing … At that moment it became — his feelings were more important than the business. I think that shows true for a lot of his decisions, you know, the downfall of Murder Inc. His emotions and stuff did not allow him to function and run the label like a functioning strong man would. I feel like around then [is] when I went independent and realized that there was no purpose for us to do business. That’s when I was like ‘Oh okay, he’s not the person that I thought he was.’ He’s very contingent. That had to be probably after ‘The Declaration,’” Ashanti explained.

Tariq Nasheed: What Issues Are Most Important To Black Voters? 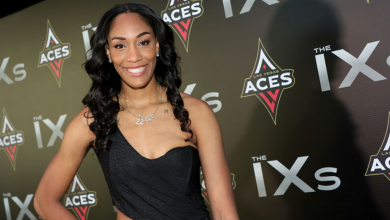 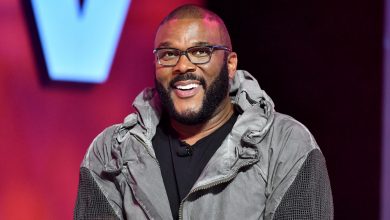 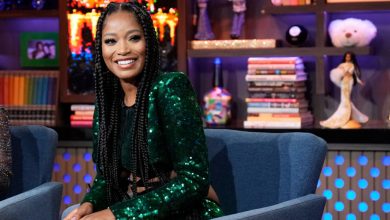 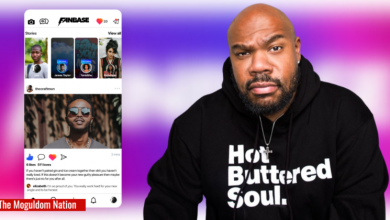