Rhythm and blues songstress Ashanti will finally receive her long-overdue flowers for her contribution to music in 2022 with an induction to the Hollywood Walk of Fame.

The Walk of Fame comprises more than 2,690 five-pointed stars embedded in the sidewalks along 15 blocks of Hollywood Boulevard and three blocks of Vine Street in Hollywood, California.

Known for hit records like “Happy,” “Foolish,” “Baby,” and more, the 40-year-old New York native took to Instagram to express her excitement over the news.

“Wow… I’m speechless. Super humbled and super honored. I still can’t believe it. I’ve been inducted into the Hollywood Walk of Fame class of 2022!!!” she captioned a video response.

“I’m actually getting a Star on the Hollywood Walk of Fame!!!! 😆Thank you guys so much for all of the love and continued support throughout the years,” Ashanti continued.

“Thank you to my amazing team; this wouldn’t be possible without all of you. Thank you to The Hollywood Walk of Fame!!! God is amazing… and his timing is impeccable. Thank you!!!!!!!!!! Congratulations to all of the inductees!!!! ❤️.

In the video posted to her Instagram page, Ashanti said that she was so “humbled, honored, and excited, and I’m so so grateful. Thank you guys so much for all the love and all the support.”

Ashanti also said it’s so “crazy how God’s timing works” because next year will also mark the 20th anniversary of her self-titled debut album that was released on April 2, 2002.

“Thank you to my amazing team. Thank you to the Hollywood Walk of Fame,” Ashanti also said before blowing a kiss to the camera.

Her post garnered over 106,000 views, and fans were so delighted to see the singer receive this recognition for her talent and music that have graced airwaves and television screens for years.

“Freeennnn, congratulations, you did what was supposed to be done 🙌.”

“You deserve this queen. Congratulations 🔥🔥 You’re a legend and so humble. We appreciate you 💯✈️✈️✈️ now when I touch down; I gotta find your star 💫.”

With the announcement of the R&B queen receiving a star on The Hollywood Walk of Fame and performing on the Millennium Tour this fall, Ashanti is bound to have a great year! 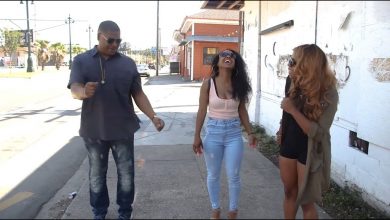 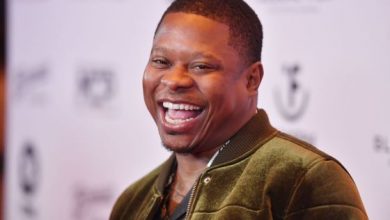 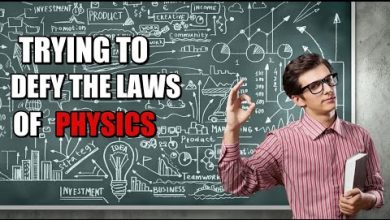 Tariq Nasheed: Trying To Defy The Laws of Physics 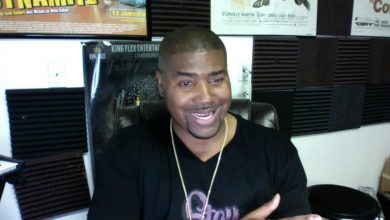