T.I. is defending the Trap Music Museum against a less-than-flattering remark made by actor Brian Tyree Henry. The actor recently appeared on “The Kelly Clarkson Show,” where he shared that he recently learned about the popular Atlanta site, but after hearing about a portion of the exhibit, he concluded it was not a place he needed to visit.

“I just found out that there’s a trap museum in Atlanta that is literally dedicated to the history of trap music,” Henry said while interrupting fellow guest Cole Sprouse. The former Disney star was recounting a visit to the Cabbage Patch Kids Babyland in Cleveland, Georgia.

Henry added, “And I was like, ‘I am not going to that.’ Like, they have Nicki Minaj‘s throne from ‘Beez In The Trap.’ They even show you how to actually, like, cook crack in there. Not for real, but like, you go through, it’s a history of — it’s just like the Cabbage Patch!”

The interview made its way onto T.I.’s radar, and he was less than amused by the comments. He reposted the clip on social media along with the following caption: “Thx for the love guys & for the record… We DO NOT TEACH you how to whip work(cook crack). We just ask questions in @escapethetraptmm that only the people who know how can answer. Come visit @trapmusicmuseum!!”

The Trap Music Museum opened in Atlanta as a pop-up in 2018 while the rapper was celebrating the 15th anniversary of his album “Trap Muzik.” It quickly became a must-see site and found a permanent home in the city the following year. It pays homage to some of rap’s biggest stars.

Henry currently stars on FX’s show “Atlanta,” where he portrays up-and-coming rapper Paperboi. His character is known for making trap music and having a past of selling drugs, so many social media users found his remarks disappointing and hypocritical.

“I lost some respect for him!”

“It’s always your own kind to s–t on you first. How can you talk about somewhere you never been in?”

“Well d–n he can act and benefit from the culture but looks down on us that’s crazy.”

“Ain’t no way that’s the same dude from ATLANTA !!! Listen give this man an Oscar Emmy whatever because he’s an acting GENIUS. I feel like I’ve been bamboozled.”

“Plot twist, this is an excerpt from one of the newer episodes in the final season….hopefully.” 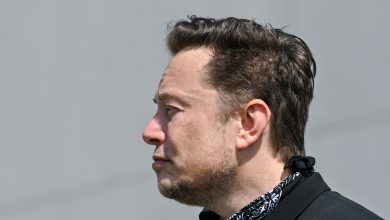 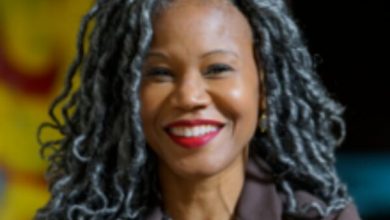 NYC Entrepreneur Believes You Don’t Have to ‘Move Out of Your Neighborhood to Live In a Better One,’ Opens Business In Low-Income South Bronx Community to Break the Cycle 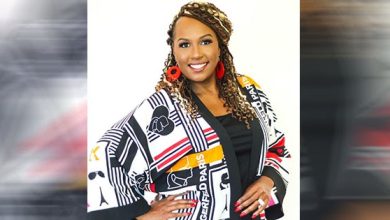 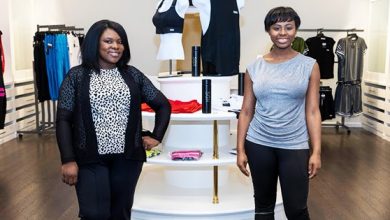