Generally speaking, the Miami musician was working to share his waxed perspective. As a matter of fact, the Neighborhood Hope Dealer is synonymous with BC. Although, his catalogue is concise, his lyrics demonstrate his entrenched perspective.

However, life still happens. On that fateful day, the emerging entertainer actually received bond on an unrelated gun charge. Mere minutes before the shooting, he left the Turner Guilford Knight Correctional Center in a red Nissan. While merging, onto the Palmetto Expressway, the vehicle in which he was riding was brazenly fired upon.

Regardless of the daylight hour, a shooter in another car carried out the tragic attack. Unfortunately, the young rapper succumbs to his fatal injuries. Moreover, local authorities believe that the assailant fired “at least 40 times,” reports the Miami Herald.

Fortunately, Dante’ Collins Banks — the young man who was driving — actually escaped Death’s grip. In the attack, he is shot, but is expected to make a full physical recovery. Of course, local authorities are alleging that the rising artist had gang ties.

Be that as it may, an unconfirmed source is blathering that Baby Cino is a “Boss Life” gang member. This organization hails from the Little Haiti area of Miami. In spite of everything, a tremendous amount of people are mourning his death.

So, as disheartening as it may seem, the late rhymer may still earn posthumous fame. At the top of the year, his song “Big Haiti Shottas” dropped. Ironically, this serves as a lyrical tribute to Gary “Melo” Laguerre. Sadly, Melo, too was murdered in a drive-by shooting.

3 Things To Know About Solana’s Weaknesses 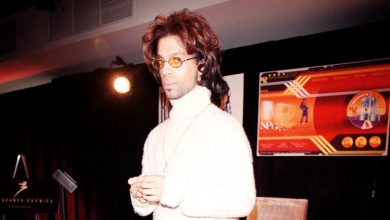 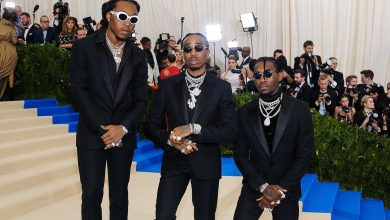 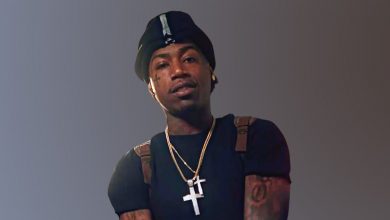 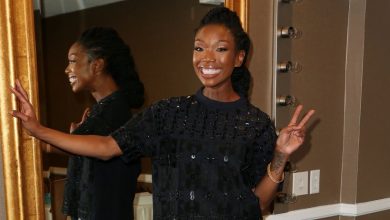