Barbados has officially become a Republic. The island nation removed Queen Elizabeth II as its head of state in a midnight ceremony on Nov. 30 and swore in its first president, Dame Sandra Mason.

“Today, debate and discourse have become action,” Mason, 72, said during a speech. “Today we set out compass to a new direction. … Vessel Republic Barbados has set sail on her maiden voyage. May she weather all storms and land our country and citizens safely on the horizons and shores which are ahead of us.”

Prince Charles of Wales and billionaire businesswoman and music icon Rihanna were among the VIPs who attended the ceremony, according to BBC News. The ceremony took place on the 55th anniversary of Barbados’ independence from Britain.

“I remain deeply committed to this very special country and to your future prosperity and wellbeing. I shall always consider myself a friend to Barbados,” said Prince Charles, who received the Order of Freedom of Barbados. “From the darkest days of our past, and the appalling atrocity of slavery, which forever stains our history, the people of this island forged their path with extraordinary fortitude.”

Prince Charles added his mother sent “warmest good wishes” for “happiness, peace and prosperity in the future.” He further noted the Queen said Barbados still has a “special place” in her heart.

A native of Barbados, Rihanna was designated a national hero by Prime Minister Mia Mottley, which comes three years after she was named an ambassador to her home country in 2018.

“May you continue to shine like a diamond and bring honor to your nation by your works, by your actions and to do credit wherever you shall go,” Mottley told Rihanna.

After receiving the honor, Rihanna expressed her Bajan pride and said Barbados is still the only place she “ever called home.”

“This is a day that I would never, ever forget. It’s also a day that I never saw coming,” Rihanna said in a speech. “I’m so proud to be a Bajan. … Thank you so much for honoring me in this way. I have travelled the world and received several awards and recognitions, but nothing, nothing compares to being recognized in the soil that you grew in.”

A democracy of almost 300,000 citizens, Barbados first announced its plan to cut ties with its former slave master and colonial past in September 2020. Its parliament voted to make the move official in September 2021.

The action came after decades of discussion as the island nation first gained its independence in 1966. A former Governor General who was appointed by the Queen, Mason was suggested as the best person for the job by Prime Minister Mia Mottley.

“We believe that the time has come for us to claim our full destiny. It is a woman of the soil to whom this honor is being given,” Mottley said at the time.

Parliament agreed and voted that Mason would become president of their new Republic in October. As she took her position, Mason said Barbadians were “motivated to press confidently and boldly forward.” She also spoke about Barbados being the first country the British turned into a slave society.

“On a rain-soaked night 55 years ago, the inhabitants of what had been the world’s first slave society shed the mantle of colonialism to become an independent nation,” Mason said. “In the year of 2021 we now turn our vessels bow towards the new republic. We do this so that we may seize the full substance of our sovereignty.”

Barbados will remain in the Commonwealth. However, their new status as a Republic marks the end of 400 years of British rule.

What Is GameFi? 3 Things To Know About The Financialization Of Games And Crypto 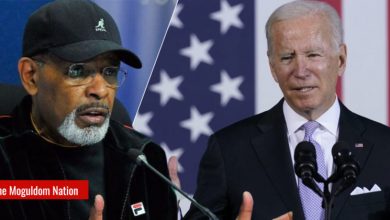 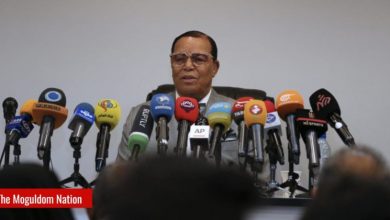 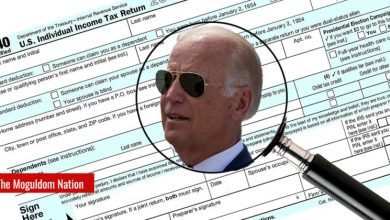 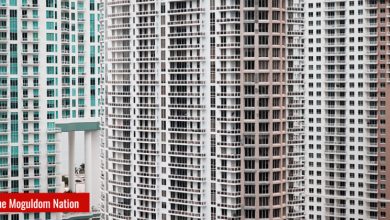