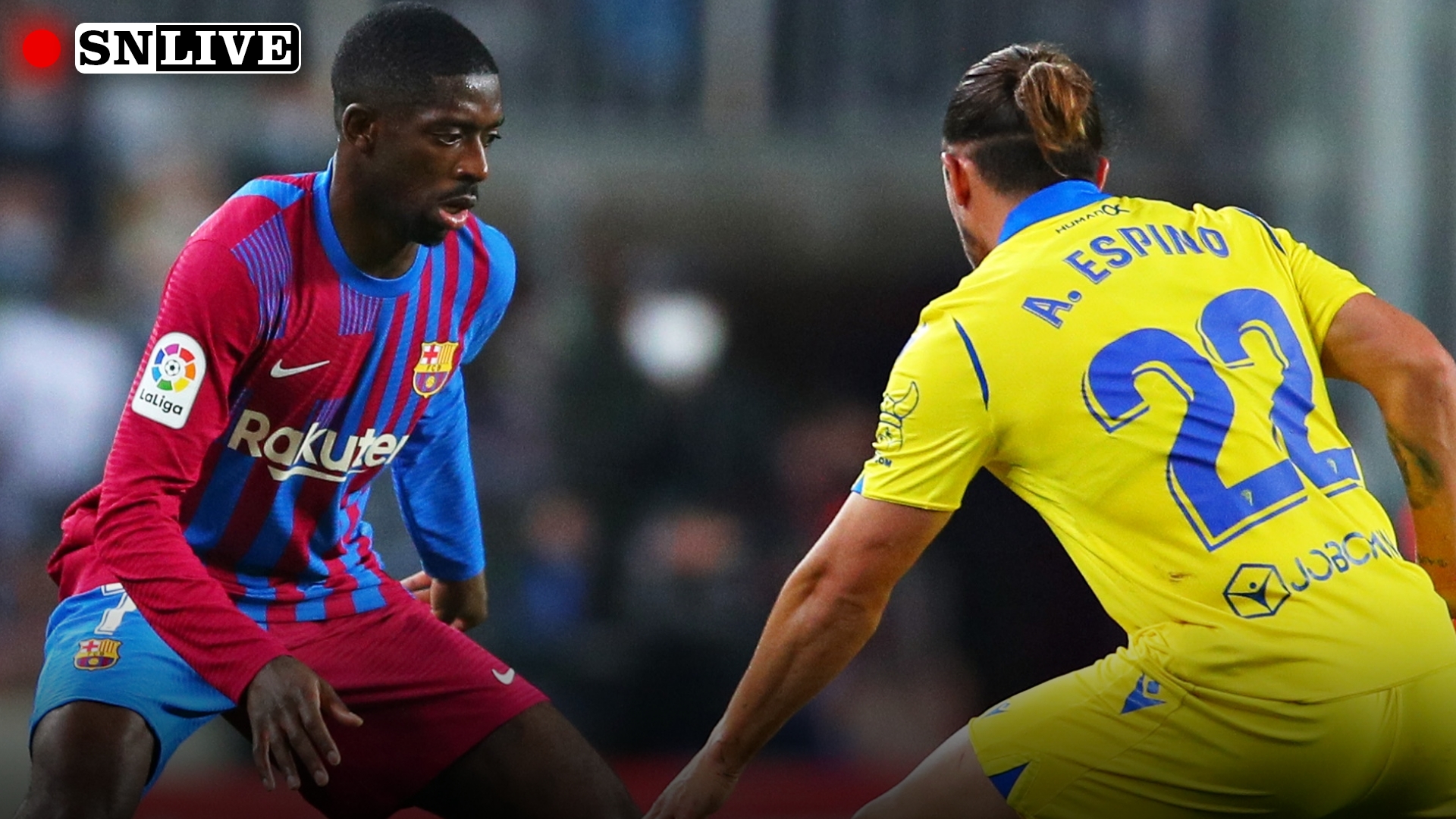 After their home debacle in the Europa League quarterfinals last Thursday, FC Barcelona will aim to get back in the good graces of their supporters with a Liga home match against Cadiz CF.

Barcelona are hoping for three points to grab sole possession of second place behind league leaders Real Madrid. The Blaugrana are 15 points behind their archrivals with two games in hand, but there are only eight matches remaining in the season to make up that ground. Second place, though, would be enough to clinch a spot in next season’s Champions League.

Cadiz have a very different pursuit on their minds, as they sit in the third and final relegation spot, one point from safety. A draw would prove a sensational result and a win would exceed expectations as they look to achieve safety and leapfrog Granada and Mallorca, who sit one point above them.

The home-field advantage should be decidedly in Barcelona’s favor in this game – unlike on April 14, when an estimated 30,000 Eintracht Frankfurt supporters got their hands on tickets to push their team to a 3-2 win at the Camp Nou, sealing a famous 4-3 aggregate victory and Barcelona’s elimination from the tournament.

The final result and the invasion by the away supporters generated much controversy and has already led to a change of ticket policy at the club for European matches.

Halftime: This match is playing out as many would have expected. Barcelona are taking it to Cadiz, but there’s a whole lot of touches outside the Cadiz back, but the home team is having a tough time breaking through. It’s best moments have come through an inspired Ousmane Dembele. Cadiz had the best chance of the match in transition, but ex-Arsenal man Lucas Perez failed to convert with only the ‘keeper to beat. Barcelona will surely want to speed things up in the second half and Cadiz has some dangerous subs off the bench. This match is still wide open.

42nd min.: YELLOW card for Sergio Busquets, who stops a Cadiz counter by scything Danish midfielder Jens Jonsson from behind.

39th min.: Chance for Dembele! Cadiz lose the ball in midfield, the ball lands on the feet of Dembele, who bursts toward the box and fires a low shot that is stopped by Cadiz ‘keeper Ledesma. The best Barcelona attacks have come through Dembele.

27th min.: What a counterattack by Cadiz! Sobrino beats his defender down the right and puts the ball on a platter for Lucas Perez, but he misses the top left corner. Perez wants Sergino Dest to be called for a push, but there was nothing there.

23rd min.: First a Dembele shot is blocked in the box and then Jordi Alba tries a shot with his right foot(!) but it’s high. Round of applause from the fans for the initiative shown, but Barcelona are having a tough time finding a way through the Cadiz back line thus far.

18th min.: Barcelona in transition and Dembele wide right puts the ball on his left foot, but his curler looking for the far corner is way off the mark.

14th min.: Cadiz get through the Barcelona backline with a great through ball by Lucas Perez for left back Pacho Espino, who made a run in behind. But Barcelona goalkeeper Ter Stegen gets to it first.

3rd min.: No fooling around by Barcelona. Dembele makes a penetrating run down the right and Cadiz goalkeeper Ledesma stop his shot and then a follow-up on the rebound. No danger on the ensuing corner.

1st min.: We’re off at the Camp Nou. And there’s no doubt about which team the majority of the crowd is backing. Memphis Depay with an early warning blast that finished wide left.

1st min.: A section of fans haven’t shown up in protest over what happened in the match against Eintracht Frankfurt.

A group of Barcelona supporters are protesting the match after more than 30,000 Frankfurt fans made their way inside the Camp Nou during their midweek clash in the Europa League. pic.twitter.com/naBQzelAiB

75 mins to K/O: Sergio Busquets joins elite company on the all-time appearance list for the club:

Pedri is out injured for Barcelona, with Frenkie de Jong taking his place in midfield. Ronald Araujo is suspended with Clement Lenglet filling in at center back. Sergino Dest is preferred over Dani Alves at right back.

After nine consecutive starts in midfield for Cadiz CF, Ruben Alcaraz is out due to suspension. Defender Varazdat Haroyan is still absent with a long-term injury.

How to watch Barcelona vs. Cadiz

UK: The match will be televised on La Liga TV and streamed on Amazon Prime in the UK.

USA: ESPN+ will exclusively carry the match in the USA in both English and Spanish.

Canada: TSN1 will air the match in Canada with the stream available on TSN platforms.

Australia: The Barcelona-Cadiz match will be televised on beIN Sports 2 with streams available on beIN’s Connect streaming platform. 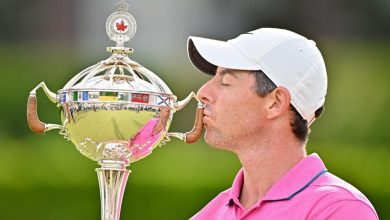 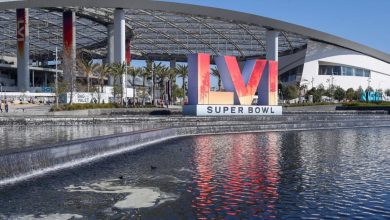 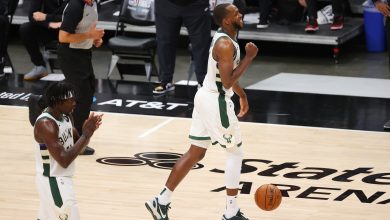 With or without Giannis Antetokounmpo, Khris Middleton has established himself as Bucks’ closer