Hong Kong-based hedge fund manager, Puru Saxena, believes U.S. stocks could fall as much as 70 percent based on analysis of previous bubbles.

Saxena, an investment portfolio manager and popular investment commentator, that stock prices are about to “unwind”, which could result in a 50-70 percent decline.

“If prior bubbles are any guide, we are now likely to witness a waterfall decline in $ARKK which will unwind the parabola + form a perfect Bell Curve,” Saxena said on Dec. 2 in a now-deleted tweet. “Typically, broken bubbles have resulted in anywhere between 50-70% declines from the ATHs so we still have some ways to go.”

In recent months, analysts have forecasted stocks are set to plunge by more than 20 percent as all indicators of a deteriorating market are in place as the end of a major pandemic relief program approaches and the economy returns to normal.

Saxena, the founder of Hong Kong-based investment firm Puru Saxena Limited, tweeted on Dec. 3 a checklist of post-bubble contraction indicators, including quantitative easing tapering, growth stocks getting crushed and a stronger U.S. dollar, among others.

The current stock market has a stark similarity with the Dot-com bubble that burst in the early 2000s.

Some obvious parallels of the Dot-com bubble with today’s market include excitement about new technologies; a surge of trading by individual investors; cheap money, thanks to an accommodative Federal Reserve; and eye-popping moves in favored tech stocks.

The U.S. stock market has been hitting a series of all-time highs in an extraordinary run during the pandemic. The S&P 500, Dow Jones Industrial Average and Nasdaq Composite indexes all reached fresh peaks in November.

“Brings me no joy to witness this carnage and over the past several weeks I’ve repeatedly warned about this deflationary event/unwinding of the QE bubble,” Saxena said in another tweet.

“I hope at least some followers were able to save their portfolios from this destruction…. we are NOT out of the woods yet,” the hedge-fund manager added. 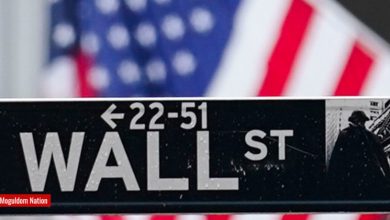 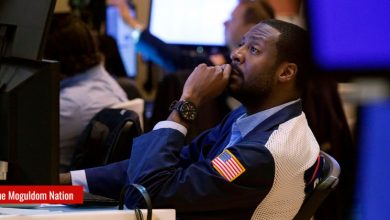 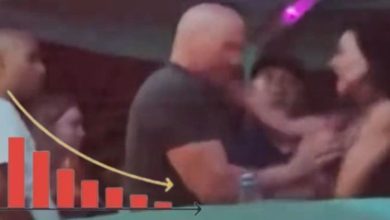 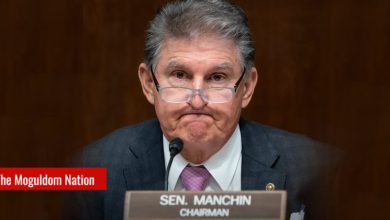