‘Trendsetter’ is projected to move less than 15,000 first-week units.

Some social media users accused Benzino of clowning Coi Leray. The former Love & Hip Hop: Atlanta star wants the world to know he did not take shots at his own daughter.

On Wednesday, DJ Akademiks shared an alleged screenshot from Benzino’s Instagram page. The Off The Record podcaster captioned his own IG post, “#benzino laughing at his [daughter’s first-week] sales projections. Is 11k a disappointment for #coileray??”

Benzino took to Twitter to deny he posted a shady message about reports projecting Coi Leray’s Trendsetter album will move less than 12,000 first-week units. According to the 56-year-old television personality, he no longer runs the @iambenzino Instagram account.

“[To] all u goofy mf in internet land, Instagram took down my ‘@iambenzino’ page a year ago. Then the last 2 months someone else pops up with ‘@iambenzino.’ They’re even clowning me on that page. All you mfs who came at me cause you thought it was me keep that same energy when I see [you],” tweeted Benzino.

He added, “I lost @iambenzino a year ago on IG. I lost 1.3 million followers. They must have shut my page down [and] then put the name back out there. I been reported that page months ago on [@benzinos_legendary] which they just shut down days ago @benzino. Scott is what I’m using now.”

“My legal team is about to go hammer time on anyone who has defamed my name and legacy. You [saw] the Tasha K situation right? Ok, watch this. Have fun now, pay later. Oh, yea and why would I laugh at Coi? She’s one [of] the best things that I am. I [am] very proud of her and her accomplishments,” wrote Benzino on Twitter.

DeAndre Brown Goes Viral On TikTok For Mocking Gen-Z and Millennials, But Finds There Is More To The Story 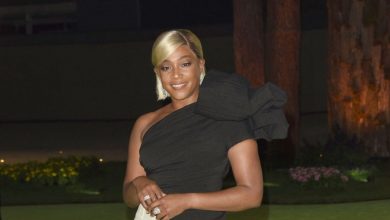 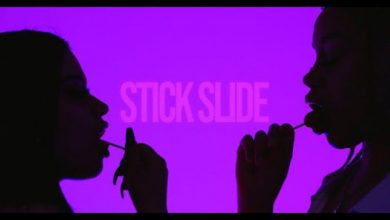 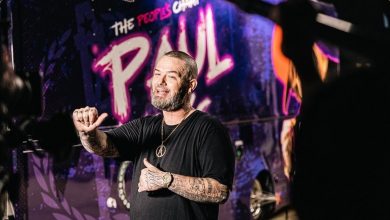