According to a new book, the politician appreciated the rap superstar’s ability to talk to people.

Cardi B is best known as the creator of top-charting Hip Hop songs like “Bodak Yellow” and “WAP.” The Grammy winner also garners attention for political takes, including her endorsement of Senator Bernie Sanders.

The Vermont politician seems to be a fan of the Bronx rapper as well. Back in 2018, Bernie Sanders co-signed Cardi B’s support for strengthening Social Security. The two-time Democratic presidential candidate also backed Cardi running for office in the future.

Both worlds officially aligned when Cardi sat down for a conversation with Sanders in 2019. The campaign video titled “Bernie x Cardi B” covered topics such as police brutality, health care, and student debt.

According to a new book by the senator’s former deputy campaign manager Ari Rabin-Havt, Bernie Sanders had high praise for the Invasion of Privacy album creator. Business Insider published excerpts from The Fighting Soul: On the Road with Bernie Sanders.

“When I asked Bernie, afterward, what the conversation had been about, he told me, ‘Ari, she is so smart. She just understands how to reach out and talk to people. We might understand issues, but she understands communications better than any of us,’” wrote Rabin-Havt about the exchange between Cardi and Sanders.

The former host of SiriusXM’s The Agenda added, “Bernie did not do what most politicians do in these situations: he did not fake being hip. At the same time, Cardi did not attempt to be a political commentator. They were two people sharing their messages for their fellow citizens.”

Bernie Sanders ran for President of the United States in 2016 and 2020. He lost the ’20 Democratic nomination to then-Vice President Joe Biden. That same year, Cardi B spoke to Sanders again during an Instagram Live session after the political Independent left the race and endorsed Biden. 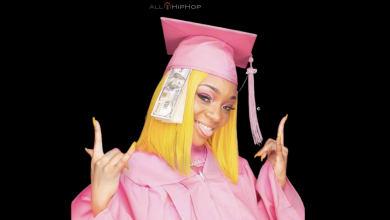 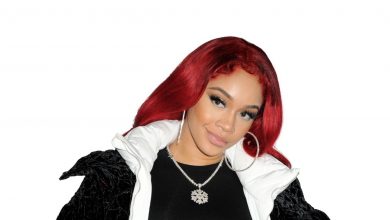 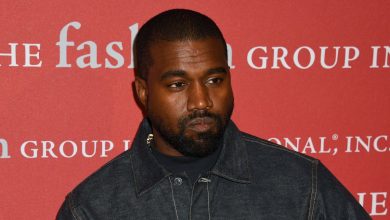 Kanye West Files To Change His Name Legally to ‘Ye’